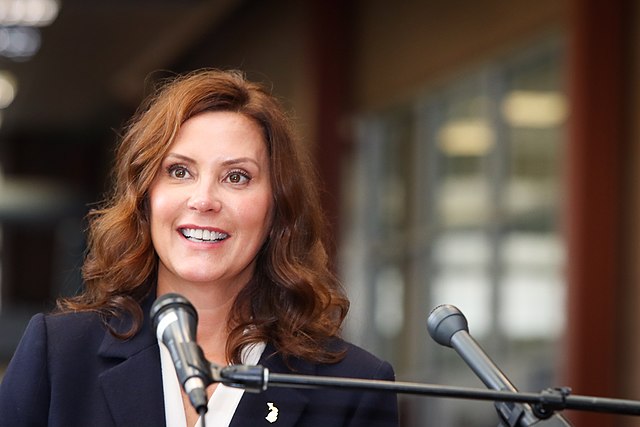 A jury convicted Croft on charges of conspiracy to kidnap, conspiracy to use a weapon of mass destruction, and possession of an unregistered destruction device in August 2022. Croft’s counsel submitted a sentencing memorandum two weeks ago, requesting that Croft receive a light sentence.

The FBI began investigating Croft after his anti-law enforcement statements on Facebook, where he claimed the FBI was involved in the death of his friend. This investigation led to his arrest shortly afterwards in October 2020.

Adam Fox, the leader of the kidnapping plot, received a 16 year prison sentence this week for his actions in the conspiracy. Six men were initially charged with conspiracy to kidnap the Michigan governor in October 2020, with one pleading guilty and a federal jury convicting Fox and Croft afterwards. A jury for the Fourth Circuit found three additional men guilty of various charges related to the kidnapping plot, including material support for terrorism.

Whitmer previously stated in an August 2022 press release, “Plots against public officials and threats to the FBI are a disturbing extension of radicalized domestic terrorism that festers in our nation, threatening the very foundation of our republic.”