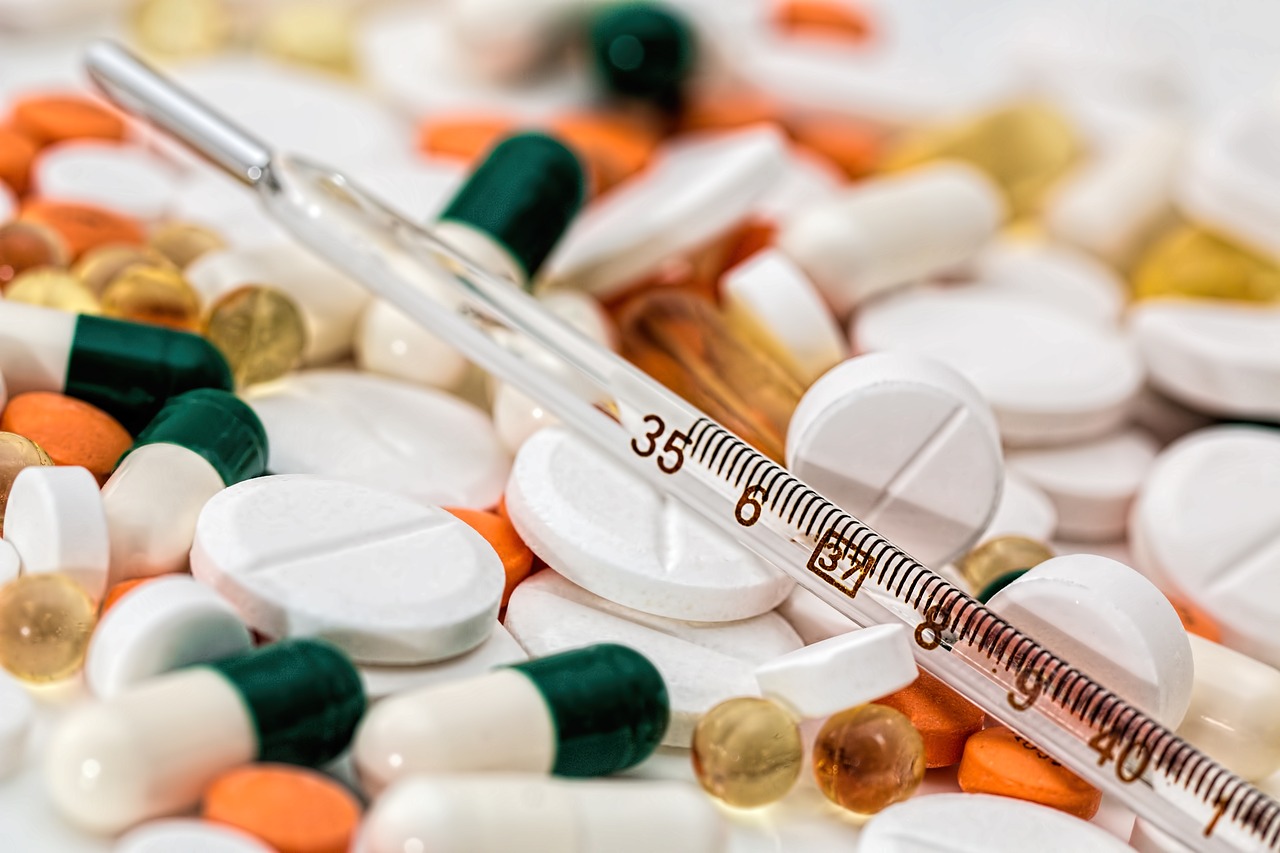 The US Department of Justice (DOJ) Thursday filed a complaint in the US District Court for the Eastern District of Pennsylvania against AmerisourceBergen Corp., a drug distributor the DOJ alleges “fueled” the country’s opioid epidemic.

The complaint claims AmerisourceBergen, one of the country’s largest drug distributors, repeatedly refused to fulfill its legal obligation to report suspicious orders or alert the Drug Enforcement Agency (DEA) to suspicious customer behavior. The DOJ also alleges that AmerisourceBergen continually violated the Controlled Substances Act (CSA) by failing to follow the proper steps for distributing opioids under the Act. The DOJ filed the complaint in civil court and seeks over $1 billion in damages.

AmerisourceBergen responded to the complaint in a statement that claimed the DEA was at fault for failing to effectively enforce drug policies. The statement also highlighted how the DOJ case relies on five specific pharmacies, which AmerisourceBergen claims “were cherry picked by the DOJ from the thousands of pharmacies AmerisourceBergen delivers medicines to.” AmerisourceBergen also claims they took action to respond to suspicious customer behavior at each of these pharmacies by terminating their relationships with four of them prior to any DEA enforcement.

This lawsuit marks the second recent major court case for AmerisourceBergen. The company was previously required to pay over $625 million in damages for its sale of unapproved and adulterated drugs.

According to the National Institute on Drug Abuse, the opioid epidemic in the US has led to over 500,000 deaths since 1999, with over 100,000 of those deaths occurring within the last year alone.