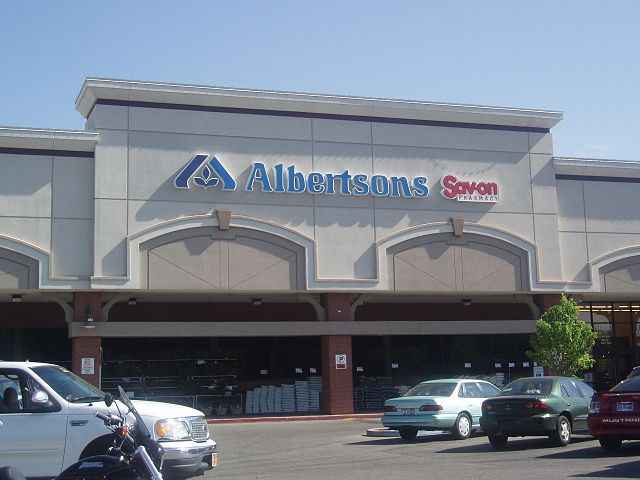 On October 14, Albertsons and Kroger agreed to merge. Albertsons said it will issue a $4 billion “Special Cash Dividend” to its stockholders as part of the merger agreement. However, it revealed in a recent filing that it will pay for the dividend with $2.5 billion in cash on hand, and borrow the rest. According to the complaint, about 75% of Albertsons’ stock is controlled by a private equity consortium that will primarily benefit from the dividend. The complaint asserts that the dividend will reduce Albertsons’ cash on hand by almost 75%, and refinancing this will be “destructive” to its ability to compete and “cripple” its ability to operate stores.

Paying out $4 billion before regulators can do their job and review the proposed merger will weaken Albertsons’ ability to continue business operations and compete. Free enterprise is built on companies competing, and that competition benefits consumers. Corporations proposing a merger cannot sabotage their ability to compete while that merger is under review.