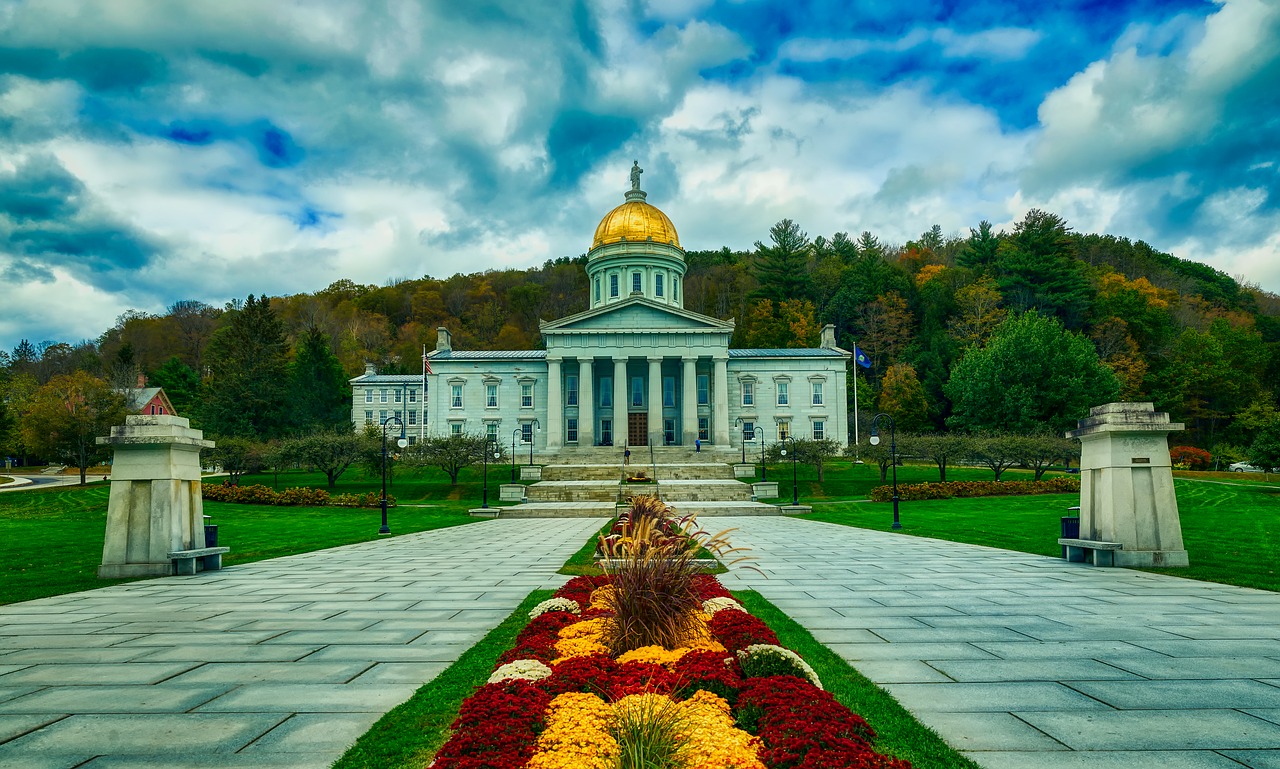 In the wake of the US Supreme Court decision in Dobbs v. Jackson overruling Roe v. Wade, residents of Vermont Tuesday voted to pass Proposal 5 amending the state constitution to formally include a right to reproductive freedom. The final vote was 211,157 in favor of adoption and 63,995 against. The amendment, as added to the state constitution, reads:

Article 22. [Personal reproductive liberty]
That an individual’s right to personal reproductive autonomy is central to the liberty and dignity to determine one’s own life course and shall not be denied or infringed unless justified by a compelling State interest achieved by the least restrictive means.

Overall reception of the amendment’s passage has been positive. The American Civil Liberties Union (ACLU) of Vermont was a huge proponent of the amendment. After the election, the ACLU stated “Vermonters have sent a powerful message that they value this fundamental right and will not tolerate it being taken away. The adoption of Article 22 means that abortion stays legal in Vermont and that patients will continue to have access to necessary reproductive care.” Opponents have been slow to comment. Vermonters For Good Government ran a strong campaign against the proposal. They have not as of yet released any statements regarding the election results.

This milestone election makes Vermont one of the first states to enshrine reproductive rights in its state constitution. In doing so, Vermont may serve as a national example for other states unsure how to handle the aftermath of the Supreme Court’s decision in Dobbs v. Jackson Women’s Health Organization. Vermont will also serve as a beacon of hope for women across the country who feared their fundamental right to abortion was lost forever due to a conservative Supreme Court.

In addition to Vermont, five other states had related ballot measures. Michigan voters passed Proposal 3 which similarly ratified the state constitution to include a right to reproductive freedom. California voters amended their state constitution to prohibit the state from interfering with an individual’s reproductive freedom. Montana residents also voted down a proposal to prohibit abortions. Together, all of these states show that hope is not lost, rather it’s up to the people to protect themselves when the government fails to do it.

No longer can the US Supreme Court say that “history and tradition” shows that states have never protected reproductive freedom. From here on, there will be precedent demonstrating that people value the right to reproductive freedom, and they value it so highly they are willing to enshrine it in their state constitution as a fundamental right. Thus, even though we are in a new constitutional era where fundamental rights are being kicked back to the states to decide, the states, including Vermont, are pulling through.