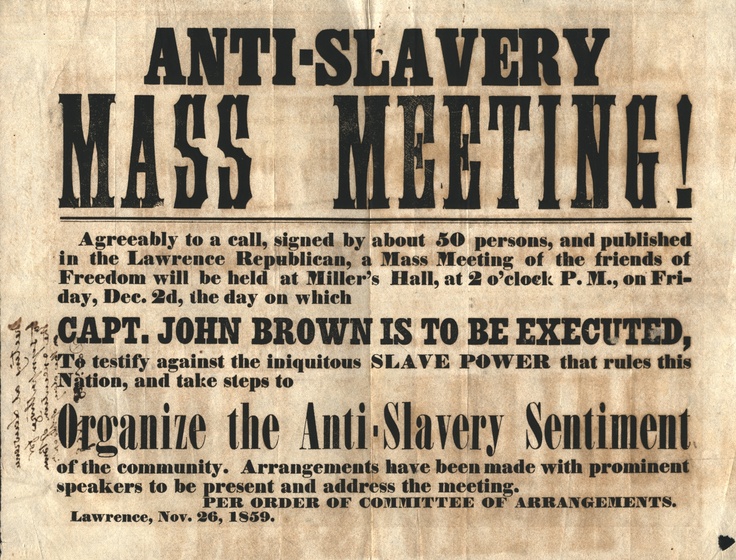 Come November 8, Vermont residents will have the opportunity to amend their state constitution and abolish slavery and indentured servitude for good. To be clear, Vermont does not currently allow either in any form, but there is antiquated language in the state constitution that allows for certain exceptions. In the Founding Era, numerous other states used Vermont’s constitution as a model when drafting their own constitution, including the slavery exceptions. By removing this language, proponents of the amendment hope to update Vermont’s constitution and serve as a national influence again. Although the amendment would not have any technical impact on constitutional rights, it would eliminate unnecessary language.

Proposal 2 is a suggested constitutional amendment that eliminates language that allows slavery and indentured servitude by a person’s consent or as a form of criminal punishment for certain crimes. The Proposal removes that exception and prohibits all forms of slavery and indentured servitude. It will be on Vermont’s November 08, 2022, election ballot. The amendment as added to the constitution reads:

Article 1. [All persons born free; their natural rights; slavery and indentured servitude prohibited]
That all persons are born equally free and independent, and have certain natural, inherent, and unalienable rights, amongst which are the enjoying and defending life and liberty, acquiring, possessing and protecting property, and pursuing and obtaining happiness and safety; therefore no person born in this country, or brought from over sea, ought to be holden by law, to serve any person as a servant, slave or apprentice, after arriving to the age of twenty-one years, unless bound by the person’s own consent, after arriving to such age, or bound by law for the payment of debts, damages, fines, costs, or the like slavery and indentured servitude in any form are prohibited.

The crossed-out language is what will be removed from the constitution if Proposal 2 is adopted.

According to the author of Proposal 2, Vermont constitutional law professor Peter Teachout, the amendment makes no change to substantive rights. Vermont has always prohibited slavery. Evidence lies in both the constitutional language and judicial precedent. Article 1 of Vermont’s Constitution states “[t]hat all persons are born equally free and independent.” Additionally, the Vermont Supreme Court ruled in 1802 that once crossed over into Vermont, a slave contract from another state was unenforceable. According to Teachout, both of those things together prohibit slavery and indentured servitude in Vermont. Thus, Proposal 2 will not do anything new in terms of constitutional rights.

However, proponents of the Proposal argue that it still has meaning. Vermont Governor Phil Scott stated that Vermont was the first state to outlaw slavery in its constitution, and this proposal will clarify antiquated language.

Critics argue that the amendment would affect incarcerated Vermonters’ ability to earn a wage, albeit one far below the minimum wage. However, the Vermont Department of Corrections has stated the amendment would have no negative effect because prison workers in Vermont are not forced to perform labor and they apply for their jobs in correctional facilities.

There are five other states with ballot proposals similar to Vermont’s. Alabama, Louisiana, Oregon, Tennessee, and Vermont are all being dubbed “The Freedom 5” because they each have proposals for voters to remove slavery-related clauses in their state constitutions. If passed, Proposal 2 will not have any substantive effect on Vermonters or the nation. However, it will bring a feeling of relief to many people in Vermont and across the nation. According to proponents of Proposal 2, permanently removing slavery exceptions, even if they are not currently enforceable, will allow Vermonters to right past wrongs and reminders of slavery. Vermont may have been the first state to abolish slavery, but now voters have the opportunity to permanently eradicate it from the constitution. For that reason, Vermonters should get out and vote on November 8th!