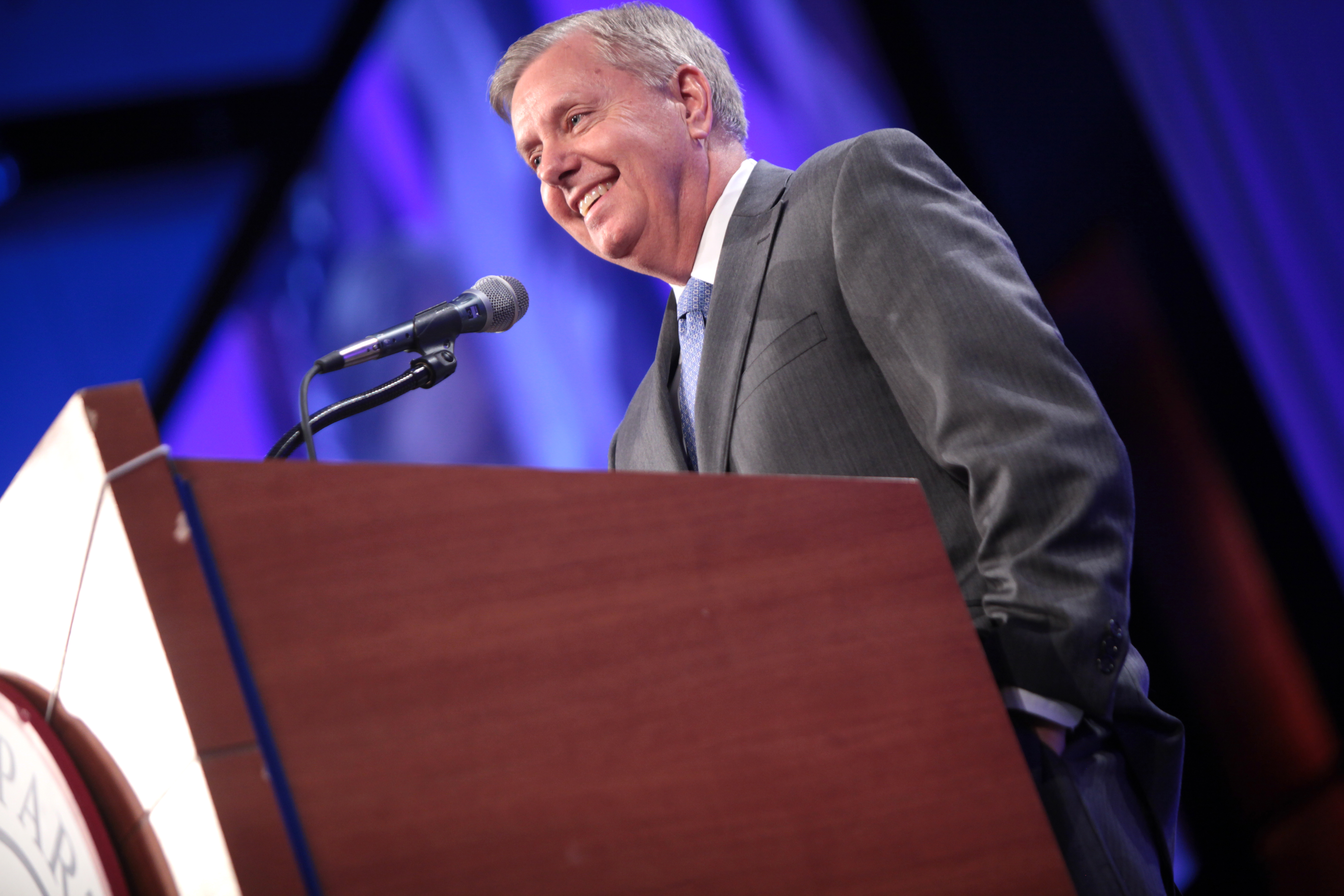 The US Supreme Court Tuesday released a short, two-paragraph order stating they would not block a subpoena from a Georgia grand jury requiring US Senator Lindsey Graham (R-GA) to testify about his actions in the aftermath of the 2020 election. Previously, Justice Clarence Thomas put a temporary hold on the subpoena without explanation.

The order said that the lower court offered Graham protections for his speech that was related to his official legislative duties. The court reasoned, “[T]he informal investigative fact-finding that Senator Graham assertedly engaged in constitutes legislative activity protected by the Speech or Debate Clause.” As a result, Graham cannot be questioned about those activities.

However, the lower courts are free to ask Graham questions related to other topics. Should Graham have a problem with that, the Supreme Court pointed out that the “lower courts also made clear that Senator Graham may return to the District Court should disputes arise regarding the application of the Speech or Debate Clause immunity to specific questions.”

The subpoena arose from Graham’s  involvement in election fraud claims after the 2020 election. Graham called Georgia legislators, allegedly trying to convince them to alter their election procedures in ways that would influence the final vote results. In response, a Georgia grand jury subpoenaed Graham for testimony about his effort to disrupt the elections. Graham claimed that his conversations were protected speech under the Speech or Debate clause of the Constitution, which says members of Congress are protected from questions about their “speech or debate” relating to the legislative process.

Based on the Supreme Court’s order, it will be up to the lower court now to decide which questions to ask.