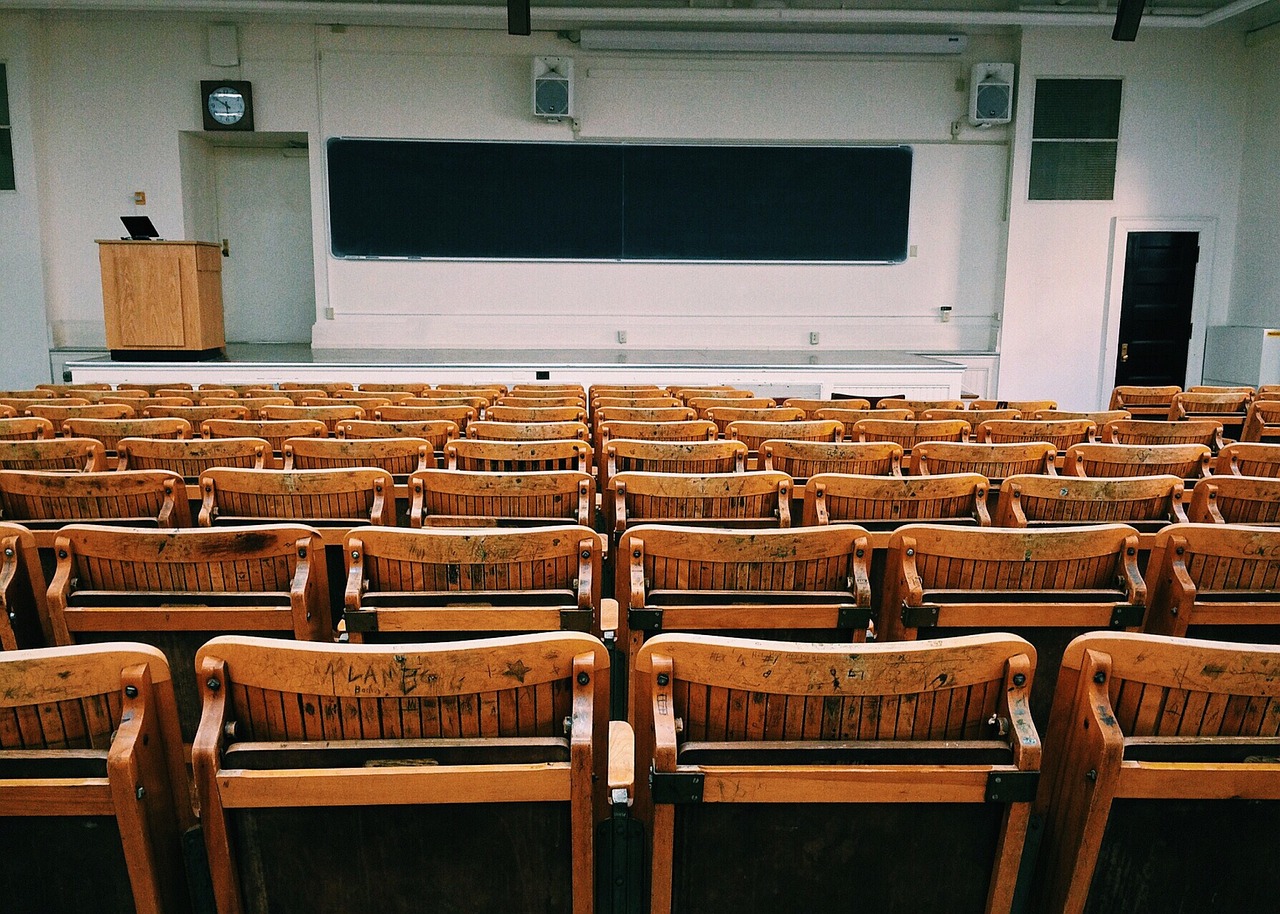 The US District Court for the Nothern District of Florida Thursday blocked part of a Florida law that limits what professors at public universities can say about racism and sexism. Chief Judge Mark Walker condemned the blocked provisions, stating:

The law officially bans professors from expressing disfavored viewpoints in university classrooms while permitting unfettered expression of the opposite viewpoints. Defendants argue that, under this Act, professors enjoy “academic freedom” so long as they express only those viewpoints of which the State approves. This is positively dystopian. It should go without saying that “if liberty means anything at all it means the right to tell people what they do not want to hear.”

Walker also discussed the First Amendment’s protection of academic freedom and held that certain provisions go too far in policing academics’ viewpoints. Though some of the provisions employ anti-discrimination language, the court found that they are broad enough to prohibit professors from endorsing concepts such as white privilege, which is a key concept in many classes seeking to understand racism in the US. One portion of the opinion focused on the fact that debated but mainstream opinions, such as supporting affirmative action, could also be considered illegal.

The bill in question, known as the Individual Freedom Act, or the Stop WOKE Act, was signed into law in April 2022. It sought to limit what professors at public universities can endorse or believe about racism and sexism and came as Florida passed other controversial bills, including a bill to limit classroom discussions of LGBTQ topics. Legal challenges over these bills will continue.