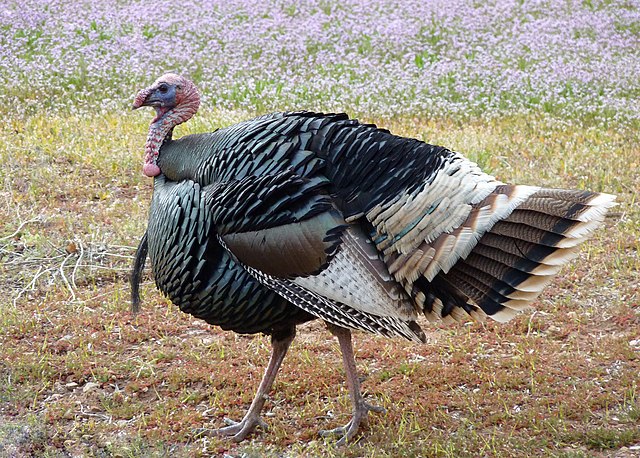 The US District Court for the Northern District of Illinois Monday denied a motion brought by turkey suppliers Butterball LLC, Cargill, Inc. and Perdue Farms, Inc. to dismiss an antitrust lawsuit brought by a group of plaintiffs including supermarket company Winn-Dixie. The companies control about 80 percent of the American wholesale turkey market.

The plaintiffs allege that the companies engaged in a conspiracy to exchange competitive information, artificially fix prices and curb supply. The companies argued that the plaintiffs do not have direct evidence of their claims. However, Judge Virginia Kendall asserted that “direct evidence is rarely available” and accepted the strength of the “circumstantial” evidence presented as sufficient. Kendall ruled that “Plaintiffs’ claims give rise to an inference of a price-fixing conspiracy sufficient to state a claim and survive the motion to dismiss.”

Plaintiffs argue that the companies have often engaged in “simultaneous action” or “parallel conduct” decisions, choosing when to restrict supply and communicating these actions amongst themselves. They have also allegedly participated in trade organizations which “facilitated unlawful information exchanges.” Summarily, the plaintiffs maintained that the three companies “encouraged and monitored each other’s supply restraints and pricing.”

Kendall’s ruling will allow the plaintiffs to legally pursue this issue further.