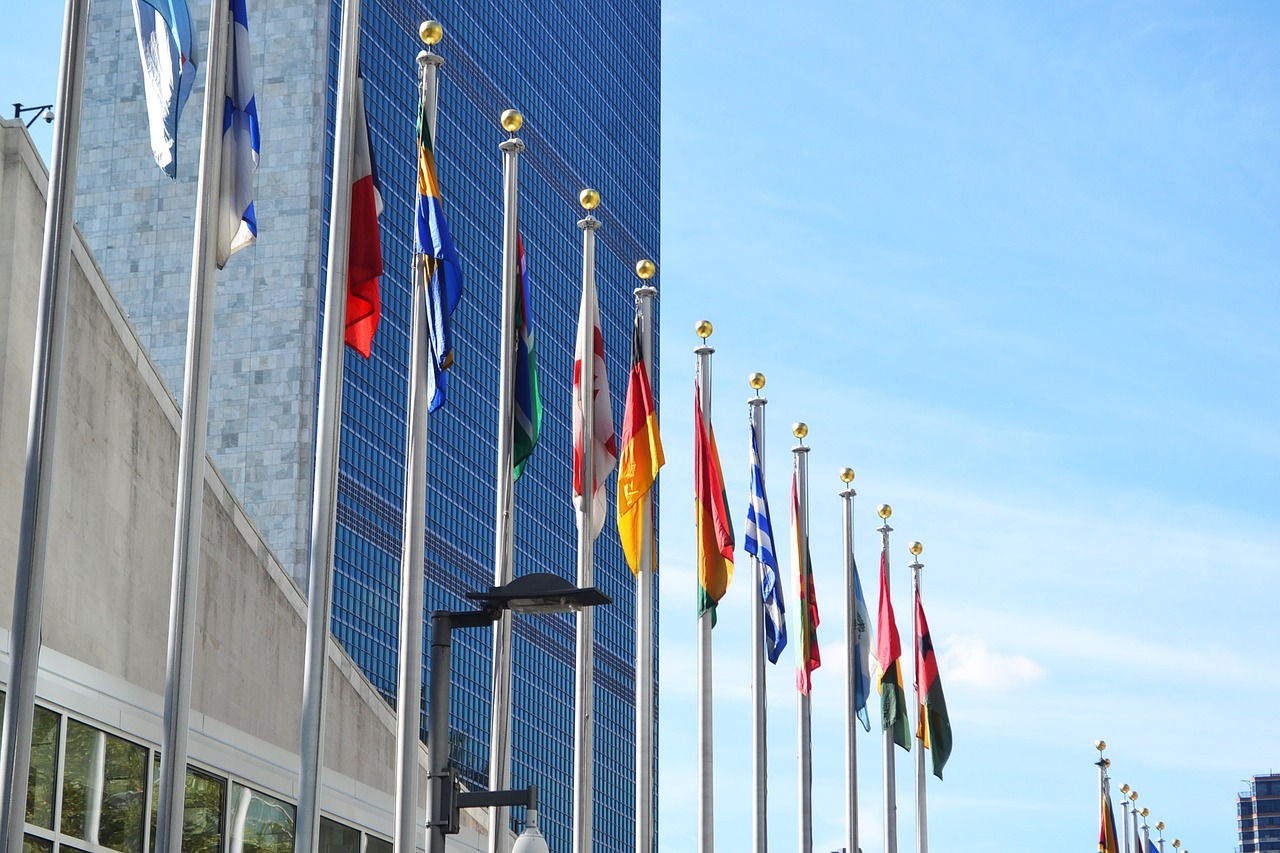 The United Nations (UN) General Assembly Monday approved a resolution calling for Russia to pay war reparations to Ukraine during an emergency special session devoted to the conflict. The resolution outlines the creation of an international mechanism that will compensate states who have sustained damage, loss and injuries due to illegal activity by another state. The resolution passed with 94 member states voting in favor, 14 voting against and 73 abstaining.

Ukrainian ambassador Sergiy Kyslytsya presented the resolution and insisted that Russia be held accountable for its violations of international law. He openly criticized Russia, alleging the country is attempting to avoid any consequences for its actions. He stated:

Seventy-seven years ago, the Soviet Union demanded and received reparations, calling it a moral right of a country that has suffered war and occupation. Today, Russia, who claims to be the successor of the 20th century’s tyranny, is doing everything it can to avoid paying the price for its own war and occupation, trying to escape accountability for the crimes it is committing.

In response, Russian ambassador Vasily Nebenzya claimed the drafted resolution was nothing more than a narrow-minded group of states attempting to pass an illegal resolution by trying to make the UN into a judicial body. He alleged that members of the General Assembly “boast about how committed they are to the rule of law, but at the same time, they are flouting its very semblance.” The General Assembly acted in the absence of the Security Council under UN Resolution 377(A)(V), which allows the General Assembly to take action in the event the Security Council is unable to act due to lack of unanimity among its five permanent members.