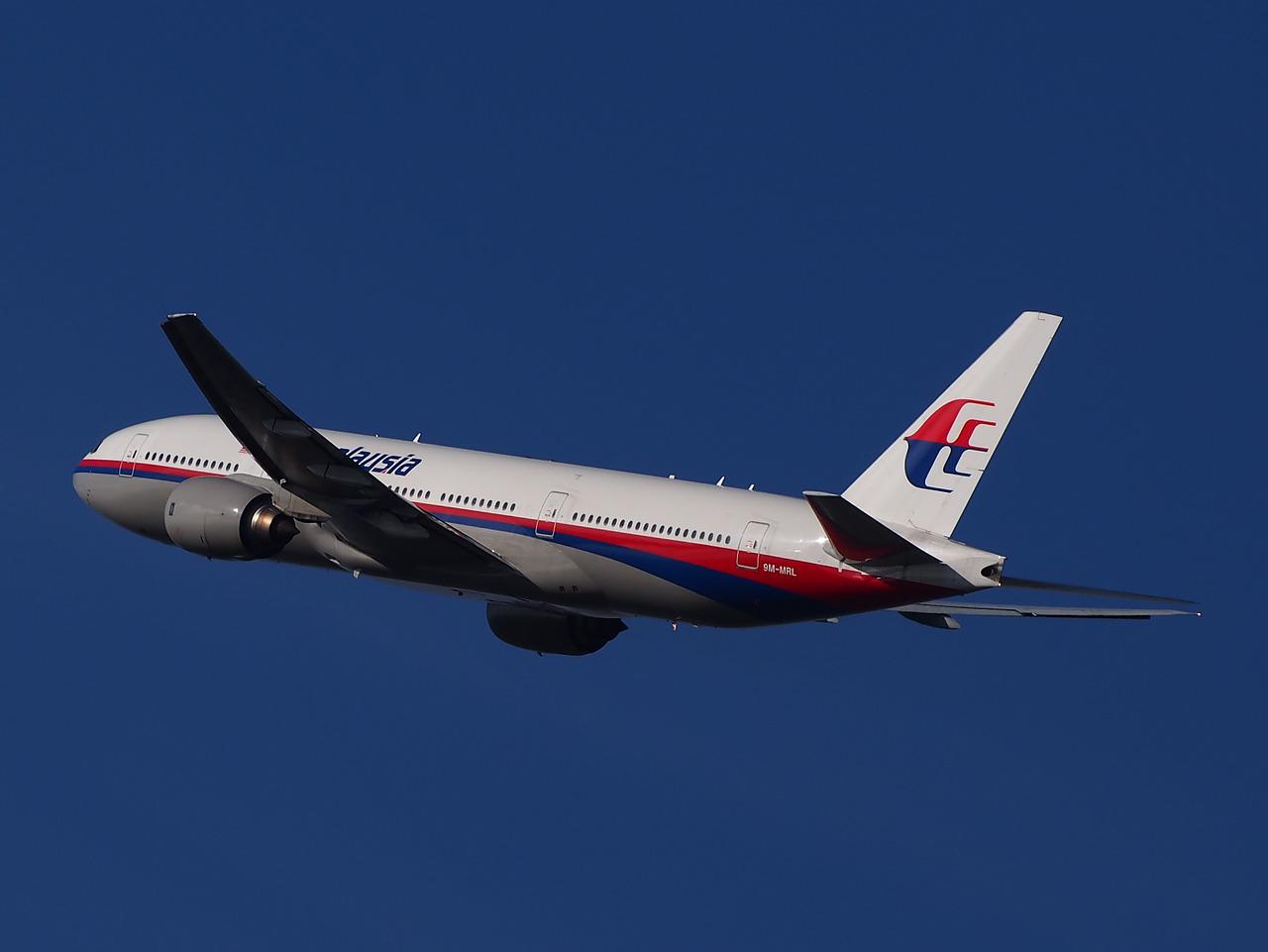 The District Court of The Hague Thursday sentenced three defendents to life imprisonment in the Flight MH17 criminal case. Leonid Kharchenko and Sergei Dubinskiy were present at sentencing, and Igor Girkin was found guilty in absentia. All three men will serve life imprisonment for the murder of 298 persons on board the flight and for causing the crash. The court further granted 306 claims for damages, awarding more than €16 million in damages to parties affected by the incident.

Flight MH17 was en route from Amsterdam to Kuala Lumpur on July 17, 2014, when it was shot down over Eastern Ukraine, an area home to conflict between Russian and Ukrainian forces. Prosecutors say the plane was shot by Russian missiles, leaving no survivors. A Dutch-led investigation team concluded in 2018 that the missiles belonged to a Russian brigade, leading to the prosecution of the four defendants.

In verdicts passed by Judge DAC Koster and Judge CIH Kerstens-Fockens, the court founds the accused guilty of co-perpetration of a destroying an aircraft deliberately and unlawfully causing an accident, resulting in endangerment and death as well as co-perpetration of several counts of murder.

A fourth defendant, Oleg Pulatov, was acquitted of all charges against him. Pulatov was acquitted on the basis that it has not been legally and conclusively proven that his was involved in the crime or that he committed the acts in question.