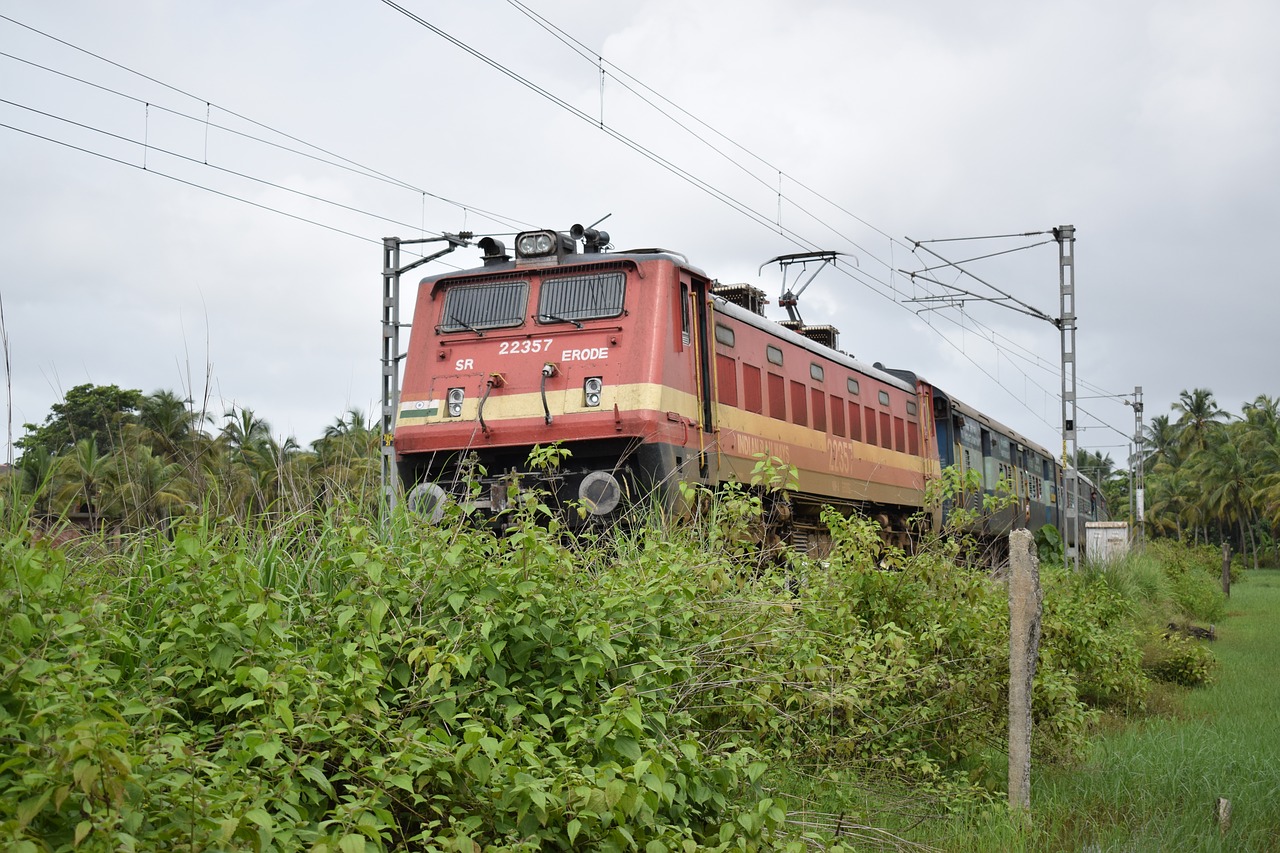 Members of two leading railway unions Monday split their vote to approve or reject a tentative labor deal reached on September 15. Members of the Brotherhood of Locomotive Engineers and Trainmen (BLET) and the Sheet Metal, Air, Rail and Transportation Workers (SMART-TD) yardmasters voted to accept the proposed deal. SMART-TD train and engine service members, however, voted to reject the deal. Together, BLET and SMART-TD represent more than half of the unionized railway workforce. If a final deal is not reached by the first week of December, the US may face a railway strike, costing the nation’s economy as much as $2 billion per day.

Since SMART-TD train and engine service members rejected the deal, union leaders are heading back to the bargaining table to negotiate a new deal with the National Carriers Conference Committee (NCCC), which represents major railway operators and management. SMART-TD President Jeremy Ferguson said of the vote, “This can all be settled through negotiations and without a strike. A settlement would be in the best interests of the workers, the railroads, shippers and the American people.”

SMART-TD began talks with NCCC in January 2020. Both parties agreed to the status quo up through December 8. Beginning on December 9, however, SMART-TD members may strike, and NCCC carriers are allowed to lock out workers. While nine railway unions have agreed to the proposed deal, if SMART-TD or any of the other three railway unions that have rejected the deal choose to strike, all unions have “pledged to lawfully honor their picket lines.”

Congress has the opportunity to intervene and prevent either outcome, but lawmakers are currently on recess for the Thanksgiving holiday.

President Joe Biden and Secretary of Labor Marty Walsh previously intervened in the conflict between railway unions and the NCCC, resulting in the September 15 deal. The proposed deal offers railway workers wage increases, bonuses, easements of strict attendance policies with unpaid days off for doctor’s appointments and no increases to copays or deductibles under healthcare plans. If approved, the plan will be in place through 2025.