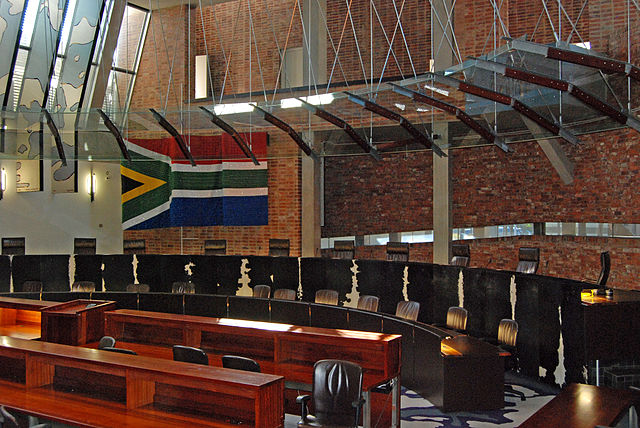 Walus filed an appeal application before the Constitutional Court under Section 33 of the Constitution read with Section 6 of the Promotion of Administrative Justice Act (PAJA). He contended that his rights enshrined in Section 12(1)(e) of the Constitution have been infringed by the denial of his parole. Walus argued that he is entitled to parole in terms of the provisions of the Correctional Services Act of 1959 (1959 Act), as it was applicable at the date of the commission of the crime. Furthermore, Walus contended that a prison sentence that is so long that a prisoner has no chance of being released at the expiry of the sentence or on parole amounts to cruel, inhuman and degrading punishment.

Chief Justice Raymond Zondo observed that the issues raised by this matter will affect many other prisoners who serve life sentences. The court held that the crucial question before us is, “whether there is a point in the life sentence of a prisoner beyond which the nature and seriousness of the crime and the sentencing remarks of the trial court cannot be used to justify denying him or her parole.” The court directed the Minister of Justice and Correctional Services to place Walus on parole on such terms and conditions as he may deem appropriate and to take all steps necessary to ensure that Walus is released on parole within ten days.

Hani was the leader of the ruling African National Congress’s military wing and the general secretary of the South African Communist Party (SACP). Hani was killed in Boksburg in an assassination that threatened to plunge South Africa into political violence ahead of its transition from white minority rule to democracy. On October 15, 1993, Walus was convicted of Hani’s murder and sentenced to death. In November 2000, his death sentence was commuted to life imprisonment. Walus has made numerous applications for parole; all have been refused.