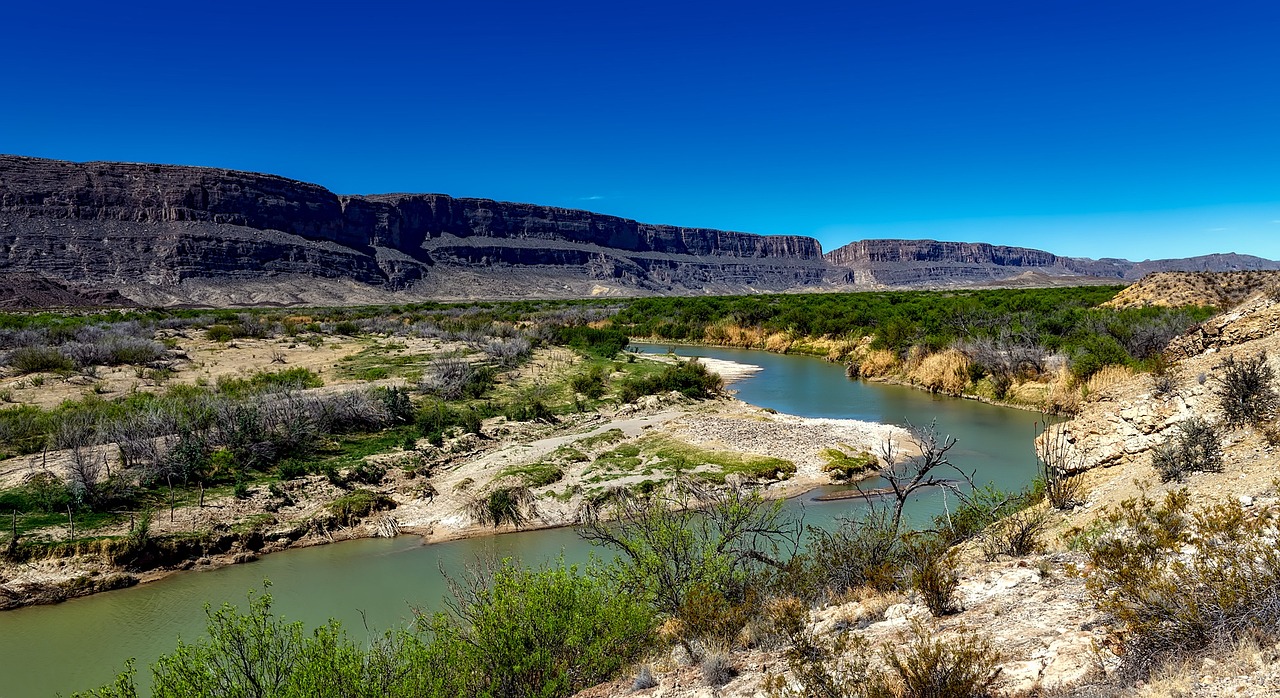 A group of Republican attorneys general Monday asked to join ongoing litigation over a Trump-era border policy that fast-tracks the deportation of individuals captured at the US-Mexico border.

Existing law entitles migrants entering the country to apply for asylum if their life or freedom would be threatened if they were deported or if they would be sent back to a country where they would be tortured. But at the beginning of the pandemic, the Trump administration implemented a policy circumventing these protections under the guise of COVID-19 mitigation. The policy invokes Title 42, the Public Health Service Act, so these expedited removals have been deemed Title 42 expulsions.

The Biden administration planned to stop this policy back in May of this year, but a federal judge in Louisiana blocked this change because the administration did not adhere to the requisite notice-and-comment procedures when deciding to end the policy.

The plaintiffs in this litigation are currently detained migrants from places where they feel they would be in grave danger if forced to return. On November 15, federal judge Emmett Sullivan granted the plaintiffs motion for summary judgment, concluding that the policy did not approach the problem by using the least restrictive means, and that it was arbitrary and capricious because of its minimal effects on protecting health.

The attorneys general interest in this case will likely drag out the litigation further, even though the Biden administration’s Department of Homeland Security had agreed to take the next five weeks preparing to prepare for the revocation of this policy on December 21.