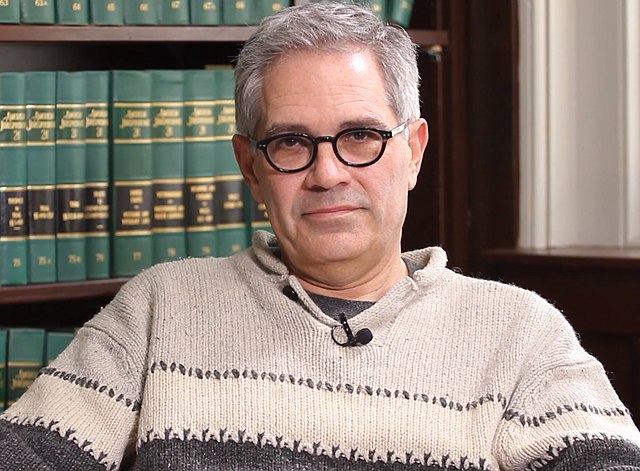 House Republicans first filed articles of impeachment against Krasner on October 26, citing misbehavior in office. Misbehavior in office is the explicit language of the Pennsylvania Constitution concerning qualifications for impeachment. However, a separate House Select Committee investigating Krasner released an interim report October 24 that did not recommend impeachment. The House Select Committee on Restoring Law and Order’s report made no mention of a specific crime committed by Krasner. Danilo Burgos, a Philadelphia Democrat who sits on the select committee investigating Krasner, called the impeachment “biased and unconstitutional.”

The move by House Republicans comes amidst an unexpected midterms result. Uncalled races in the Philadelphia suburbs will determine the future balance of the state house. However, Republicans currently hold a twenty-three seat majority, meaning impeachment can pass along a party-line vote. A vote to impeach by the full House will send the impeachment to the state senate for trial. Although Republicans currently hold a six-seat majority, conviction and removal from office requires a two-thirds majority vote.

Pennsylvania Democrats have voted to punish Krasner before. In September, fifty members of the Democratic caucus broke ranks to hold Kranser in contempt for ignoring a subpoena from the House Select Committee investigating him.