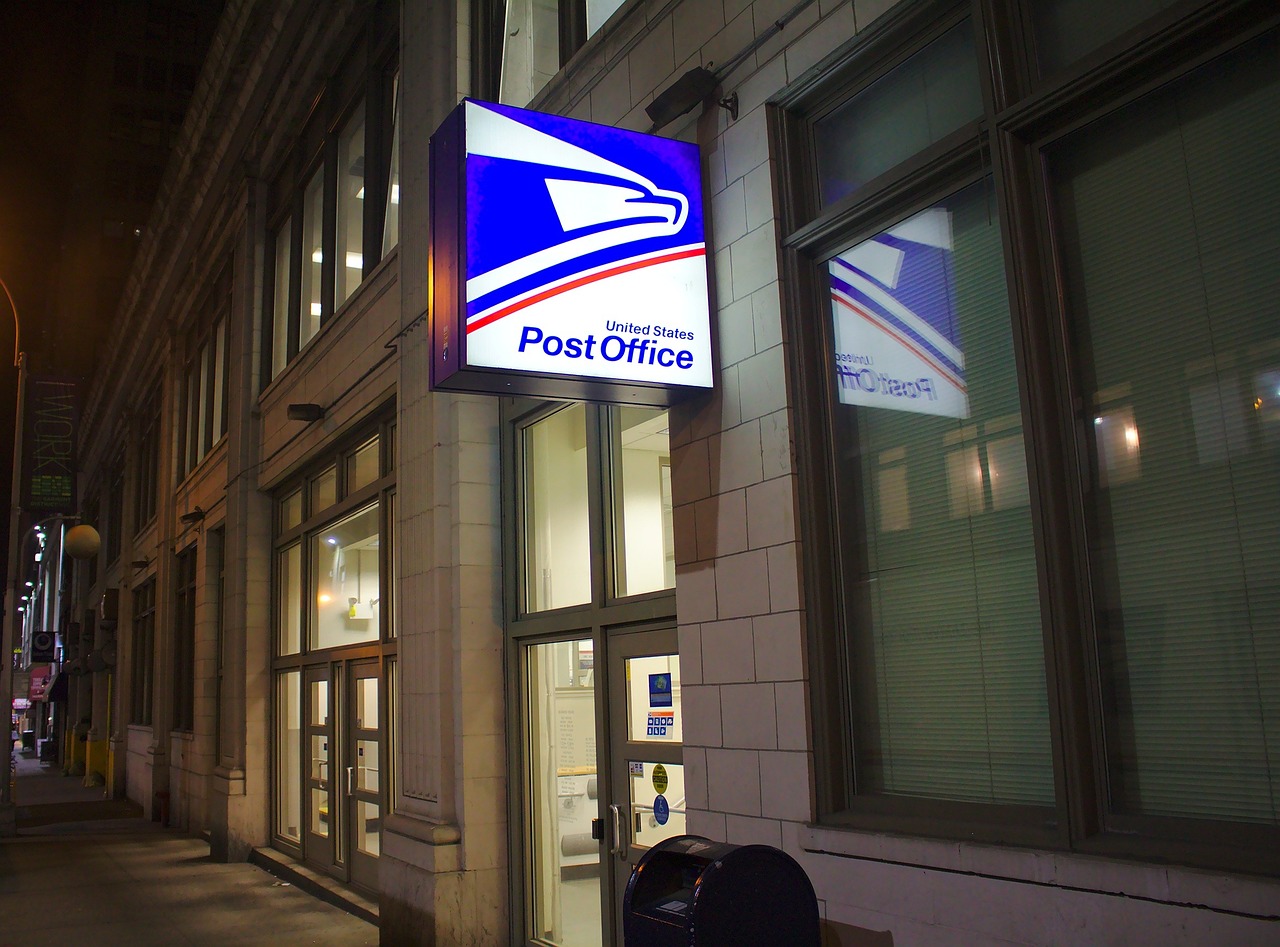 JURIST staffers from the University of Pittsburgh School of Law are filing dispatches on various aspects of the November 2022 midterm elections in Pennsylvania. Here, Pitt Law 1L Luke Watkins offers a general perspective on the vote and the role mail-in ballots will play in it.

Pennsylvania, the old adage goes, is Pittsburgh and Philadelphia with Kentucky in-between. With geographical polarization rising in recent elections, where the ballots are returned is just as important as whether they are returned at all. Democrats have grown increasingly reliant on the state’s most populous counties for votes. On the other hand, Republicans continue to run up the margin in rural counties across the state.

Pennsylvania’s elections are likely to have national implications this time. The US Senate race between Dr. Oz and Lt. Gov. John Fetterman has tightened considerably in recent weeks. Fetterman currently holds less than one percent lead over Oz, according to FiveThirtyEight. Whoever wins the seat could be the deciding vote in which party controls the Senate. Democrats currently control the chamber with the help of the Vic-President, but any loss by an incumbent without an opposing flip of a Republican-controlled seat would mean a shift to Republican control. Democratic Senators in both Nevada and Georgia are polling behind their Republican opponents. If the Republican Senate candidate in just one of the states beats the incumbent Democrat, Fetterman would need to win in Pennsylvania for Democrats to have any realistic shot to maintain control of the Senate.

If Fetterman wins, it is more likely than not that Josh Shapiro also wins the Governor’s Mansion. In fact, if Fetterman wins, it is probably by riding Shapiro’s coattails. Shapiro, the current Pennsylvania Attorney General, won more votes in Pennsylvania than Joe Biden did in the 2020 general election. He also ran ahead of Hilary Clinton in 2016. Unlike Fetterman, Shapiro is heavily favored to win, with FiveThirtyEight showing a near ten-point lead.

The last opportunity to request a mail-in ballot in Pennsylvania passed last Tuesday, November 1. At that point, Pennsylvanians had requested over 1,435,000 ballots for the 2022 midterm elections. This represents over a 50 percent drop in ballots requested, compared to over 3,000,000 in the 2020 general election.

The 2020 election likely represents a high-water mark for vote by mail participation in Pennsylvania. The Republican-led state legislature passed Act 77 in October 2019, establishing no-excuse mail-in voting. With pandemic restrictions—and attitudes—relaxing, and Republican voters growing increasingly distrustful of vote by mail, many voters that voted by mail in the 2020 general election plan to return to the polls in person on November 8 for the midterms.

Despite the drop in participation, mail-in voting remains a potentially decisive aspect of the election in this swing state. The partisan make-up of voters that have requested a ballot is heavily Democratic, with over two-thirds of the total ballots requested coming from registered Democratic voters. With the partisan make-up of requested ballots so Democratic, and the number of requested ballots so comparatively low, Democrats hoping to carry the state will likely need the mail-in ballot return rate to be higher than the 87 percent it was in 2020.

The return rate is the percent of ballots requested that are returned by the end of Election Day. Democrats held a five-point advantage in the return rate of ballots earlier this week, but that lead has since shrunk to just over one point. This is largely because the return rate of four of Pennsylvania’s most populous counties, and four recent Democratic strongholds, trail the state average return rate. Philadelphia, Chester, Delaware, and Montgomery counties combined account for over 40 percent of unreturned ballots. Adding Allegheny County, which contains Pittsburgh, pushes that number over 50 percent.

These five counties, along with Bucks, represent the six counties that requested the most mail-in ballots in both the 2020 and 2022 elections. In 2020, they all finished in the top thirty counties in terms of ballot return rate, with Chester, Bucks, and Montgomery counties finishing in the top fifteen. In 2022, all six of the counties are currently in the bottom twenty in terms of ballot return rate, with Philadelphia, Chester, Delaware, and Montgomery in the bottom six.

Pennsylvania’s elections will likely not be decided on Election Day. Due to pre-canvassing laws, Pennsylvanians, and the rest of the country, will have to wait until the mail-in ballots are counted, starting no sooner than election day itself. However, savvy election watchers will want to train a keen eye on the return rate of mail-in ballots. If the races are close, and recent elections and polls suggest they will be, high (or low)  return rates could make all the difference.