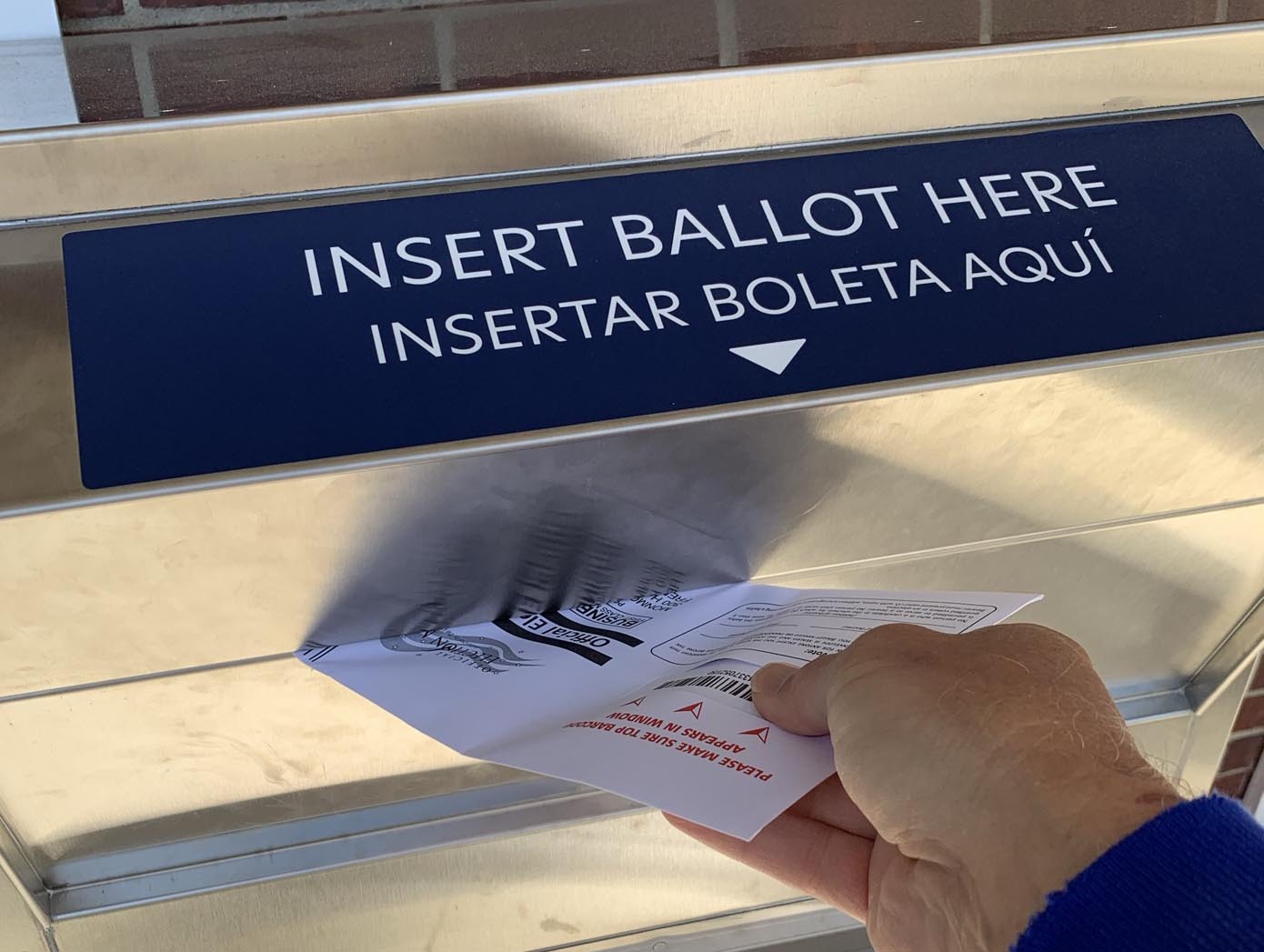 The Pennsylvania Supreme Court Tuesday ordered Pennsylvania county boards of elections to refrain from counting, segregate and preserve any mail-in ballots contained in undated or incorrectly dated envelopes. The court is split on whether failing to count these votes would violate the Materiality Provision of the Civil Rights Act. The Materiality Provision prohibits disenfranchising voters based on immaterial errors or omissions on voting-related paperwork.

Numerous federal and state Republican groups filed a petition seeking immediate relief and challenging the ability of counties to count incorrectly dated mail-in ballots. The petition listed Pennsylvania’s Acting Secretary Leigh Chapman and all 67 county boards of elections as respondents. Chapman previously stated that it will likely take several days after the November 8 election to calculate the final voting results. The petition argued that Pennsylvania election law requires voters using absentee or mail-in ballots to “fill out, date, and sign the declaration” on their voting envelopes.

The court granted the petition in part and denied it in part. The court agreed that Pennsylvania election laws requires mail-in ballots be correctly signed and dated. The ruling also stated that the Republican National Convention, the National Republican Congressional Committee, and the Republican Party of PA have standing to sue in Pennsylvania.