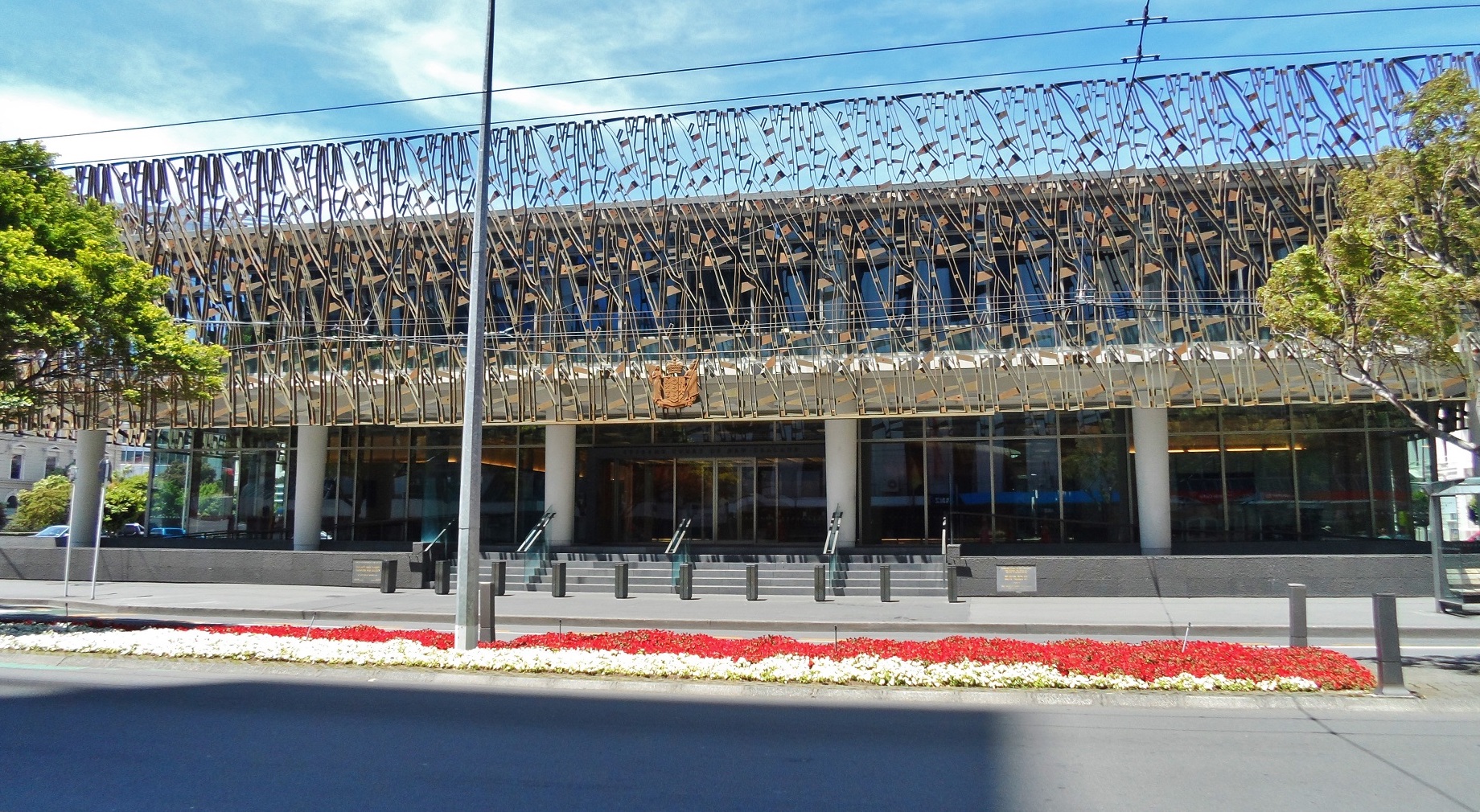 The New Zealand Supreme Court Monday ruled in favor of lowering the country’s voting age from 18 to 16. The court stated that the voting age requirement of 18 violated the right to freedom from discrimination on the basis of age. Following the court’s decision, the New Zealand Parliament will consider the issue and decide whether to formally change the minimum voting age to 16.

The court found that this case was not just political in nature but involved important fundamental rights over which the court system had the power to review.

Proponents of the change, Make It 16, Inc., have campaigned for this change for years. The group argued that the Electoral Act of 1993, which set the minimum voting age at 18, violated the right to freedom from discrimination based on age protected under the New Zealand Bill of Rights Act of 1990. The group stated, “We are just as impacted by the decisions our government make as people over 18 AND we will be inheriting the future impacts of those decisions too.” The group also cited climate change, housing prices, education, and a mental health crisis as leading factors for why 16-year-olds should be able to vote.

On the other hand, the New Zealand Attorney General David Parker argued that the issue in this case was “out of the
Court’s purview.” Parker stated that the democratic process should be followed first, and if citizens want to lower the voting age, then they must go through Parliament or adopt a referendum on the ballot. According to Parker, the courts are not the proper place to decide this issue.

Since the court found in favor of lowering the voting age, New Zealand Prime Minister Jacinda Arden said lawmakers will take a vote on whether to formally lower the national voting age from 18 to 16. The proposal will take 75 percent approval in Parliament to pass.