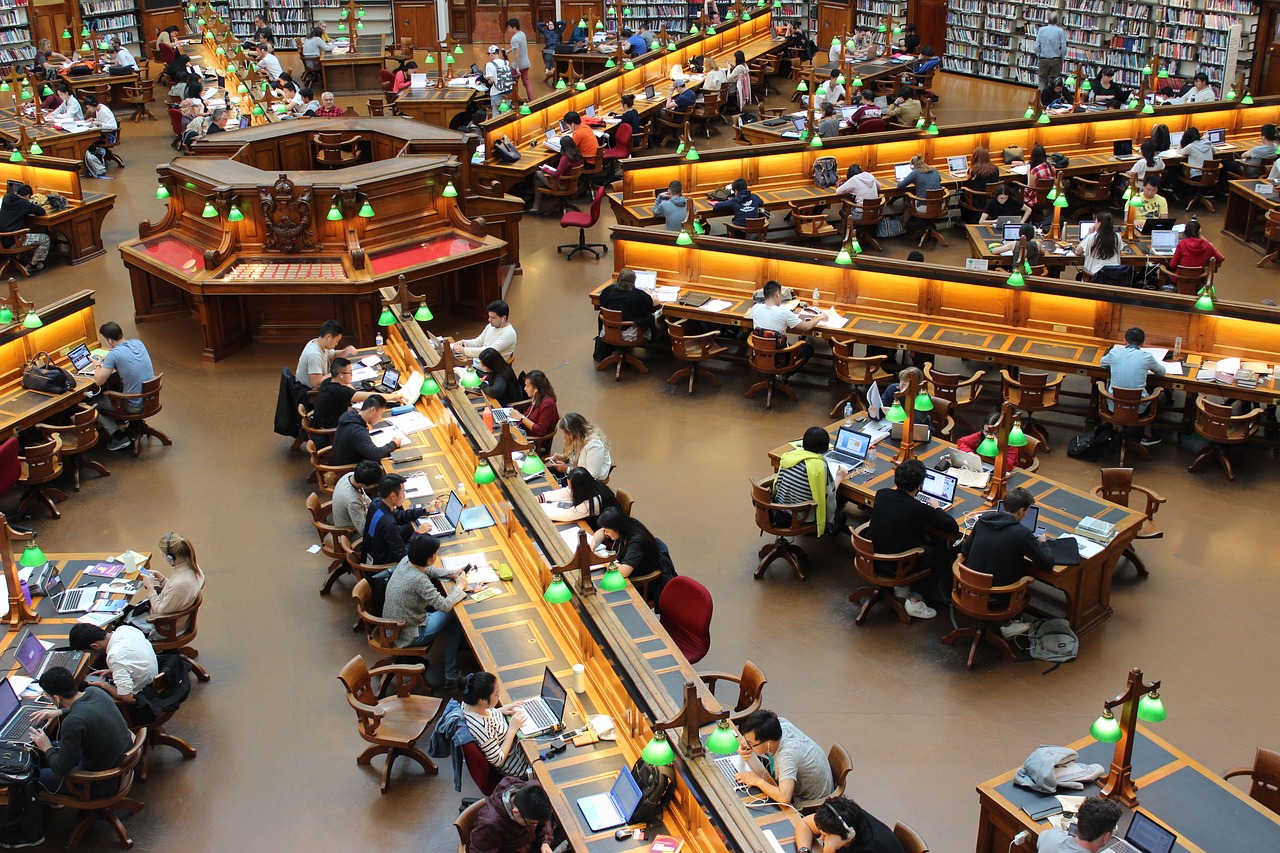 The Department of Education’s new Title IX regulations would rollback due process rights for students and faculty, claims a report published Tuesday by the Foundation for Individual Rights and Expression (FIRE).

The new regulations, announced on the 50th anniversary of Title IX on June 23, would reverse Trump-era changes in the civil rights law. The Department of Education stated in a press release that the “proposed amendments will restore crucial protections for students who are victims of sexual harassment, assault, and sex-based discrimination.” However, FIRE fears these changes will jeopardize the due process rights of college students accused of sexual misconduct.

Under the new regulations, live hearings and cross-examinations would no longer be required in post-secondary sex-based harassment grievance procedures. Proponents of the new regulations argue that such procedures are “unnecessarily adversarial, re-traumatizing, [and] chilling to students’ willingness to report incidents.” However, FIRE is concerned that without these processes, students risk losing traditional due process protections such as “the presumption of innocence, the right to see the evidence against you, the right to face your accuser, and the right to a neutral decision-maker.”

The report also claims that academic institutions are unlikely to voluntarily adopt procedural protections as part of their disciplinary policies. Instead, the absence of federal regulatory requirements “permit[s] institutions to adopt the disastrous single-investigator model, in which a single campus bureaucrat serves as investigator, judge, and jury.”

The report highlights the persistent question facing civil-rights based systems: how to balance the rights of victims with the rights of the accused.