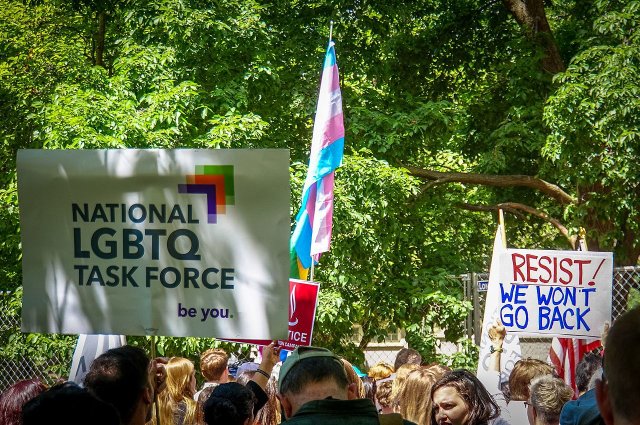 A new bill Wednesday introduced in the Ohio House of Representatives would limit medical care for transgender children under 18. The bill, House Bill 454, is called the Save Adolescents from Experimentation (SAFE) Act.

Additionally, the bill provides that citizens can sue for actual or threatened violations of the bill. The Ohio Attorney General is also authorized to bring actions to enforce the bill. Finally, the bill states that public funds are not to be used for minor gender transition procedures, the procedures are not tax deductible, and medical assistance under Medicaid shall not include the procedures.