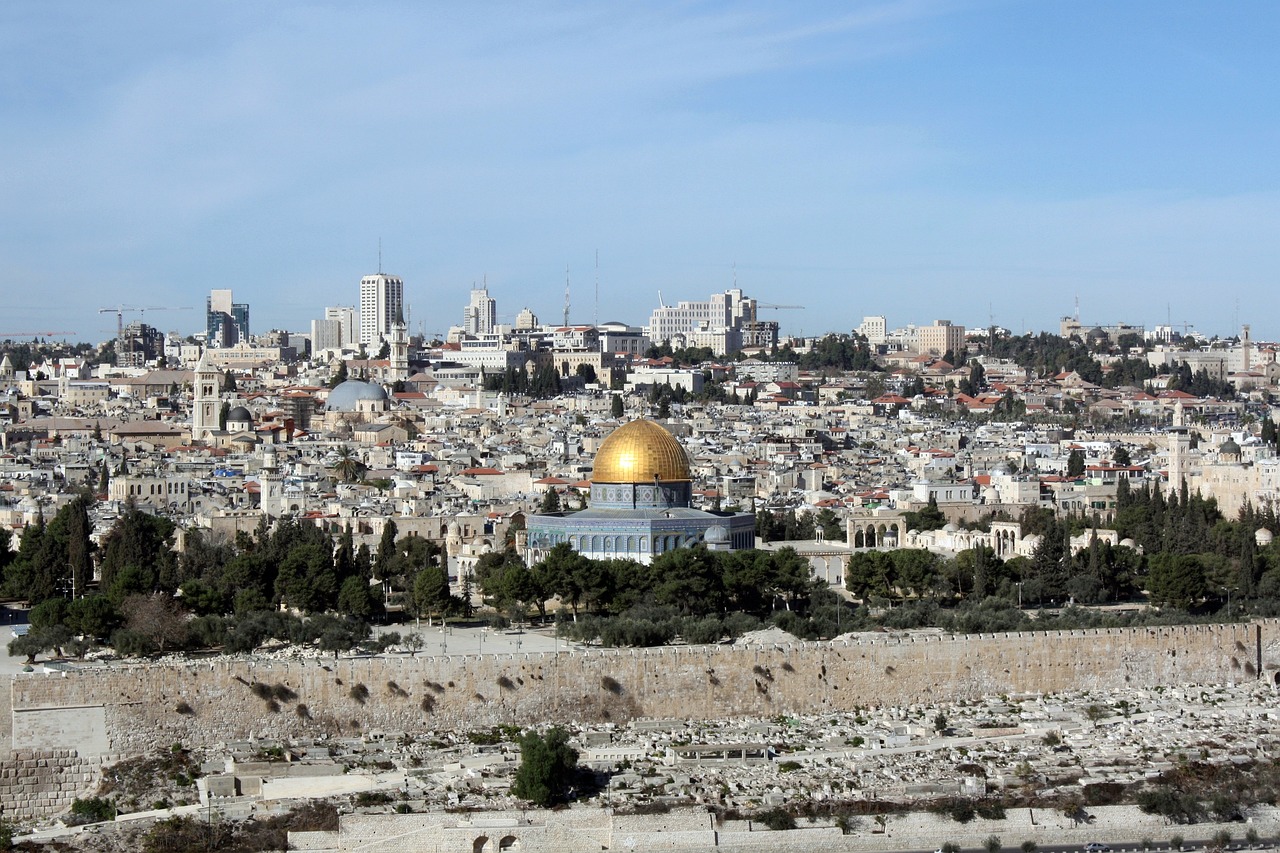 Final results are in for Israel’s fifth election in nearly four years. Dreading another deadlock that would lead to more elections, voters came out in droves – the highest voter turn-out recorded in Israel since 1999. After years of government instability, Israeli voters gave Benjamin “Bibi” Netanyahu an incredible comeback after being ousted last year. Rising costs of living, COVID fatigue, and an increase in Palestinian violence have led to high levels of frustration in Israel. In an effort by Israeli citizens to secure a stable government, Netanyahu’s Likud party won 32 seats in the 120-member Parliament. President Isaac Herzog will give Netanyahu the mandate to form a coalition government, and his bloc will almost certainly be able to garner between 61 and 65 seats, easily meeting the 50%+1 threshold needed to form a government. It will be one of the most right-wing governments in Israel’s history. Despite Netanyahu’s victory (and despite his ongoing bribery and corruption cases), he will be the prime minister of an incredibly divided nation – anti- and pro-Bibi chants could be heard all around Israel before, during, and after election day. The previous unstable coalition government was built solely on a desire to keep Netanyahu out, rather than on any shared political ideology.

Of concern for many Israelis is the rise in popularity of two ultra-right-wing politicians, Itamar Ben-Gvir and Bezalalel Smotrich. Smotrich, the leader of the Religious Zionist Party ran jointly with Ben-Gvir, leader of “Otzma Yehudit’ (Jewish Strength). Together, they have won the third greatest number of seats in the new parliament, fourteen total (the Religious Zionist Party receiving seven seats, Jewish Strength receiving six, and Noam, an anti-LGBTQ party receiving one seat). Both politicians are known to be openly homophobic, advocating lifting the bans on conversion therapy, banning recognition of LGBTQ+ marriages in Israel, and other rollbacks on pro-LGBTQ policies.

One of the main goals of the incoming Netanyahu government is major judicial reform. The plan would replace the current Judicial Selection Committee, under which elected officials, senior judicial figures, and legal professionals share responsibility for appointing the 15 Supreme Court justices. Instead, the government will nominate candidates and the Knesset will approve them. While the current system has been subject to fair criticism and multiple reform attempts, Likud’s proposed reform would deliver a rubber stamp to government ministers to push through their preferred candidates. A second area in which “rule by judges” can be restrained is in strengthening laws to overcome Supreme Court decisions. Since 1995’s so-called “constitutional revolution,” the Supreme Court has exercised its discretion to invalidate laws it judged as violating Israel’s quasi-constitutional Basic Laws, and later, to laws violating human rights. Right-wing politicians have long sought to water down judges’ ability to strike down legislation, seeing the Supreme Court as a bastion of left-wing ideology. The new right-wing government will propose a bill that would give the Knesset the ability to re-legislate laws that the Supreme Court has struck down for contravening Israel’s Basic Laws with a bare majority of just 61 members of the Knesset. This effectively means that no members of the opposition parties will be needed to override Supreme Court rulings, violating the principle of checks and balances in the Israeli government,

In Israel, as in other western democracies (such as Italy, England, Sweden, and Denmark) and as right-wing parties get closer to the centers of power, legislative attempts by politicians to ignore or bypass constitutional limits on their power will continue to accelerate.