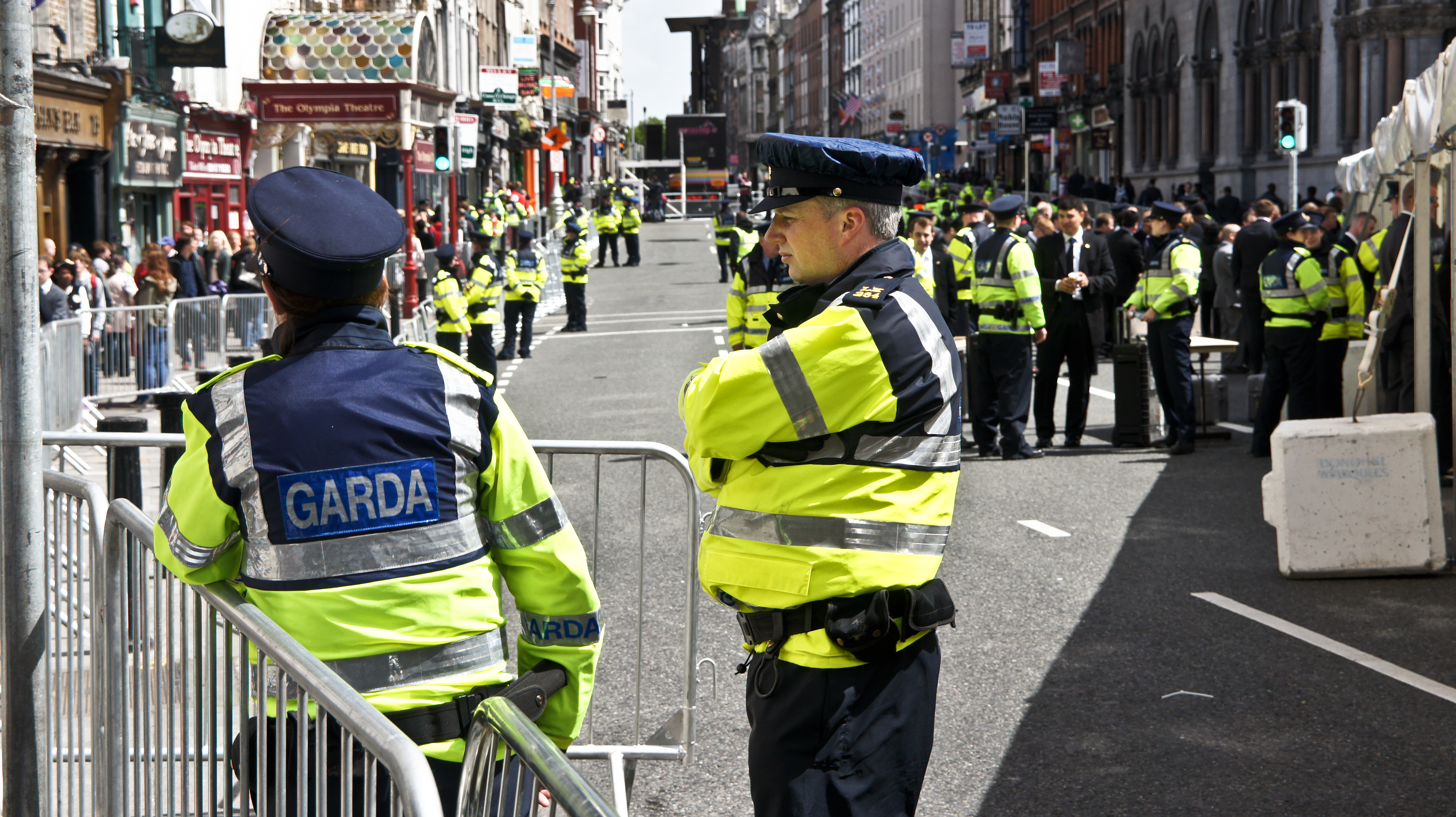 Irish Minister for Justice Helen McEntee Tuesday announced the government agreed to publish a new policing bill. The bill, called the Policing, Security and Community Safety Bill, aims to strengthen accountability and independent oversight of the An Garda Síochána.

The bill seeks to address the needs of Irish communities by encouraging cooperation between the Garda and other government departments. To do this, the bill establishes “Local Community Safety Partnerships” between the Garda, health and social services, and educational and local authorities. The partnerships are designed to provide a collaborative forum for these cooperating agencies to produce “local safety plans that are tailored to the priorities and needs identified by communities themselves.” In essence, the new bill aims to involve local communities as stakeholders in policing.

The bill also creates the Policing and Community Safety Authority, an independent body empowered to conduct random inspections of Garda facilities. It also overhauls the Office of the Police Ombudsman, which is tasked with investigating complaints against the police force. By increasing its financial independence and appointing a single ombudsman, as opposed to a multi-member council, the bill aims to make the office more impartial and accountable. It also aims to make investigation procedures more efficient.

The legislation is the product of consultations with various stakeholders and civil society organizations, and incorporates numerous recommendations from the Commission on the Future of Policing in Ireland.

Explaining how the bill “maintains the momentum” of the “widespread” police reform movement, Minister McEntee stated:

“[R]ecognising that upholding the human rights of individuals and communities and preventing harm, in particular to individuals who are vulnerable or at risk, are core to the role of An Garda Síochána, [and] is rightly at the forefront of these reforms.”

The Department of Justice expects the bill to become law next year, with the bill fully implemented prior to 2024. On commencement, the bill will replace and repeal the Garda Síochána Act 2005.