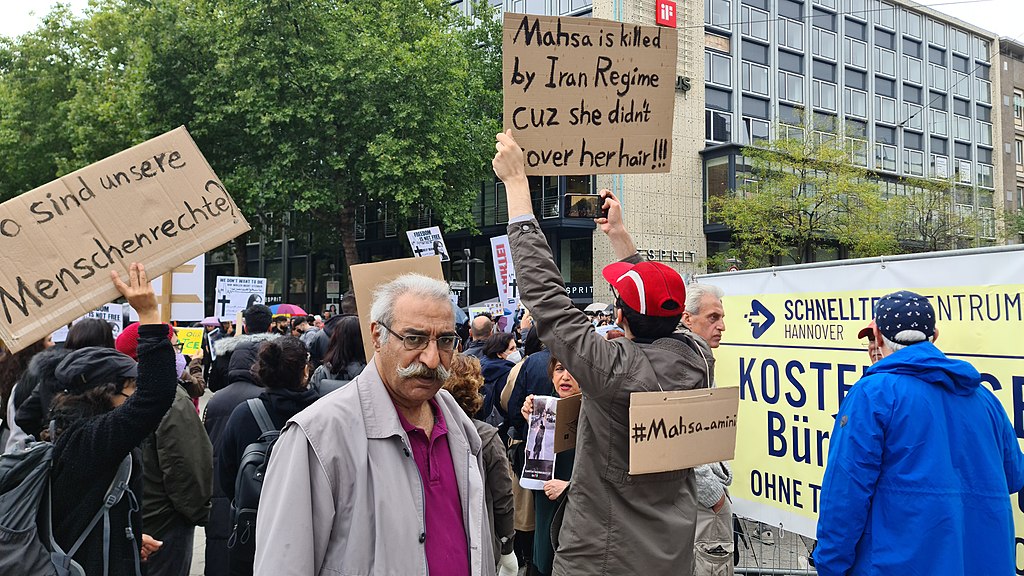 Hengaw follows the nationwide protest developments on the ground with instantaneous reports, photos and videos. A recent video showed Iranian forces opening fire at protesters in Piranshahr, resulting in one death and several injuries.

The nationwide protests broke out after Tehran police arrested Mahsa Amini on September 14 for wearing an “improper” hijab. Amini’s family found out she was taken to the hospital in a coma two hours later. After two days, the Tehran police reported that she died in custody.

As of October 17, at least 215 people had been killed in the nationwide protests.