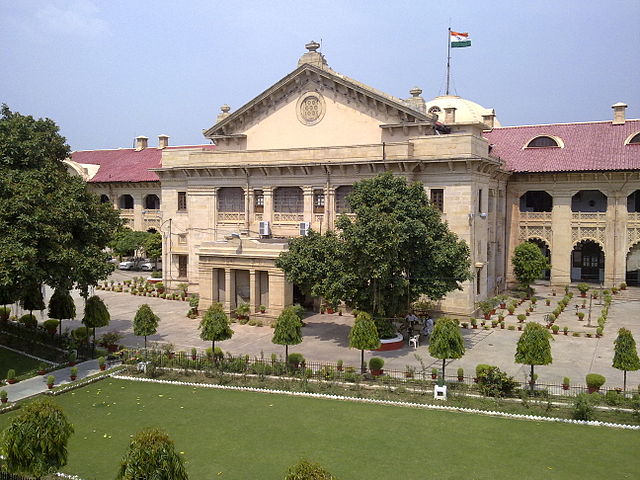 India’s Allahabad High Court Monday released its last-week order, granting bail to a student-accused named Mohamad Sajid who was arrested in June for his alleged participation in the Prayagraj Violence in Uttar Pradesh.

On June 10, after Friday namaz (prayer), a group of young people assembled in large numbers to protest against the controversial statements of Bharatiya Janata Party (BJP) leader Nupur Sharma on the Prophet Mohammad. Among those young people was Sajid. On June 12, police arrested Sajid based on a Uttar Pradesh police report naming 70 known persons and 5,000 unknown persons.

Sajid was charged with unlawful assembly, joining unlawful assembly armed with deadly weapons, rioting, promoting enmity, and other charges under the Indian Penal Code. Sajid was also charged with  causing and attempting to cause an explosion likely to endanger life or property, possessing explosives under suspicious circumstances under the Explosive Substances Act. Police also charged Sajid with Section 83 of the Juvenile Justice Act and “mischief causing damage to public property” under the Prevention of Damages to Public Property Act.

Sajid’s lawyer argued that Sajid “is not named in the first information report” and has been “falsely implicated in this case during the investigation, without there being any credible evidence against him.” Further, Sajid’s lawyer contended that other co-accused have already been granted bail by Allahabad High Court.

Without expressing any opinion on the merits of the case, Justice Tripathi granted bail to Sajid.

Article 14 reported that the allegations against the activists and students involved in the Prayagraj Violence are groundless and aimed at stamping out the last vestiges of dissent in the city.