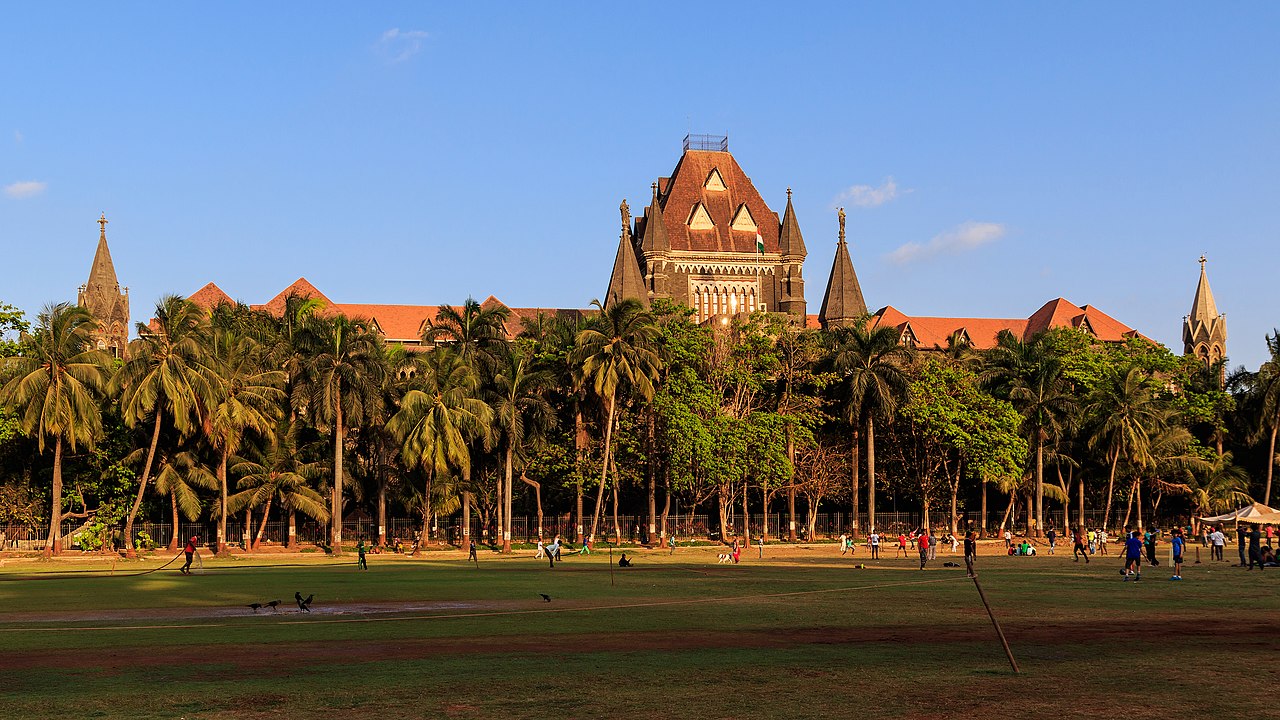 The Bombay High Court has granted bail to former Indian Institutes of Technology professor and Dalit scholar Anand Teltumbde, an accused under the Unlawful Activities (Prevention) Act in connection with the Bhima Koregaon violence case.

Teltumbde was arrested by Mumbai police in April 2020 for his alleged role in the Elgar Parishad-Bhima Koregaon violence case. Elgar Parishad was held on December 31, 2017, to commemorate the 200th anniversary of the Battle of Bhima Koregaon (1818). At this event, violence broke out between Dalit and Maratha communities. Many human rights activists and journalists were arrested for instigating violence through their speeches. Like activist Gautam Navlakha, recently transferred to house arrest, Teltumbde was not present at the event and was arrested later.

Teltumbde filed an appeal before the Bombay High Court challenging the rejection of bail by a special National Investigation Agency (NIA) court. In his appeal, Teltumbde sought bail on two grounds: firstly that the charge sheet runs into thousands of pages and the NIA admittedly intends to examine more than 200 witnesses. Thus, it would take years to complete the trial and that would mean continued incarceration for years. Secondly, the object of bail is to secure the attendance of the accused at the trial, and bail should not be withheld as a punishment.

The NIA opposed bail on the contention that Teltumbde was the Convenor of the Elgar Parishad conference and engaged in a conspiracy to assassinate the Prime Minister and overthrow democracy in the country. The NIA also accused Teltumbde of inspiring his late brother Milind Teltumbde (who was killed in an encounter), to join the movement and share “banned literature” from his international conferences with him.

In the Bhima Koregaon case, accused lawyer Sudha Bharadwaj and poet Varavara Rao are currently out on bail. Activist Navlakha was shifted from prison to house arrest. Father Stan Swamy, a tribal rights activist and Jesuit priest, passed away while in custody.