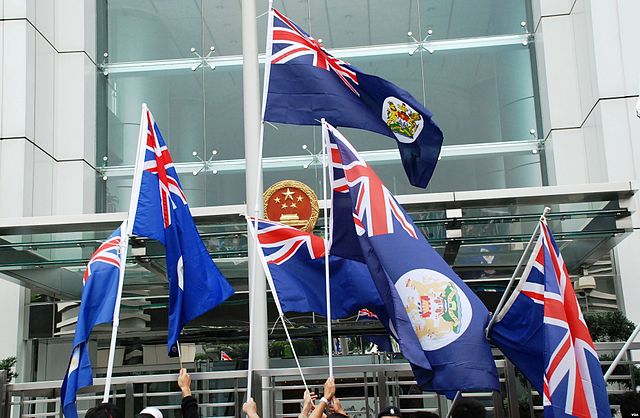 A Hong Kong court Thursday sentenced citizen journalist Paula Leung to three months in prison – the first conviction under the National Anthem Ordinance of the People’s Republic of China in Hong Kong. The act, passed in China on September 1, 2017, was

Since the act was passed, civil liberties and political freedoms have been imperiled. Reports allege that freedom of the press is nearly eradicated in Hong Kong, and US government officials have joined calls for Hong Kong to cease the targeting of free and independent journalists. Amnesty International and other rights organizations condemned the National Anthem Ordinance specifically, calling the bill “an ominous sign for the future of human rights in Hong Kong.” According to nonprofit Freedom House, Hong Kong’s political rights score has dropped from 40 to 25, its civil liberties score has dropped from 81.6 to 55 and its overall freedom score has dropped from 55 to 43 since 2020.