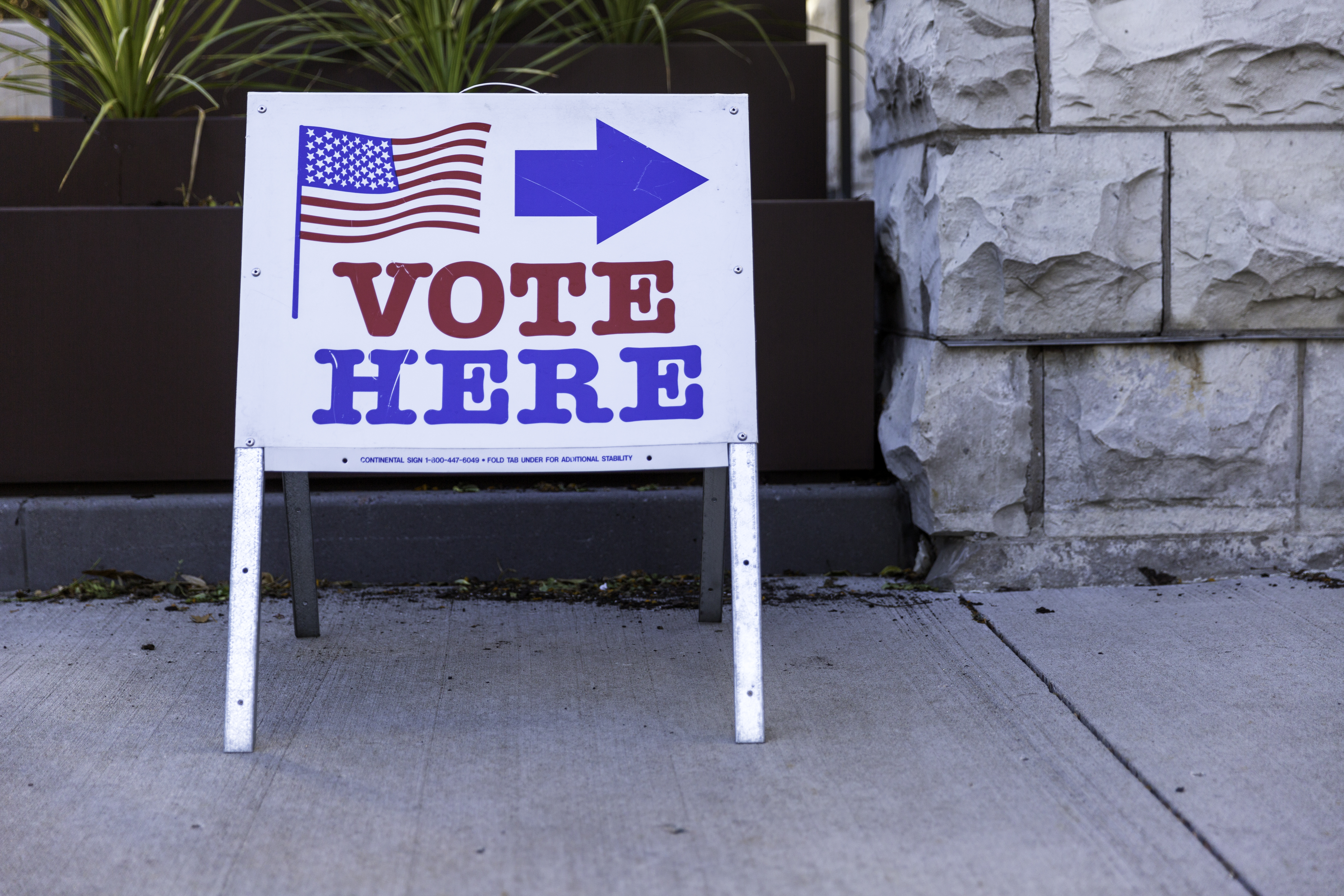 The Supreme Court of Georgia denied Republicans’ attempt to prevent advance voting in the Georgia Senate run-off election. The decision comes after the Georgia Republican Party, the National Republican Senatorial Committee (NRSC) and the Republican National Committee (RNC) filed an emergency petition and motion to stay with the state’s highest court.


The Georgia Republican Party, the NRSC and the RNC filed the emergency petition after a Superior Court Judge interpreted Georgia’s Absentee Voting Statute and other election guidelines to allow voting to begin this Saturday. The petitioners were hoping to prevent early voting and overturn the Superior Court’s decision with their appeal to the Georgia Supreme Court. The court denied the emergency petition and the motion to stay with unanimous concurrence from the justices. The denial of this petition allows the Superior Court’s decision to remain and early voting to begin.

In Georgia, when neither candidate wins a majority in the general election, the state mandates a run-off election between the two candidates with the most votes. Because Senator Raphael Warnock (D-GA) won 49.4 percent of the vote and candidate Herschel Walker won 48.5 percent of voters, there is a runoff vote for the US Senate.

The Senate runoff vote is scheduled for December 6. Early voting may now begin on November 26 and statewide on November 28.