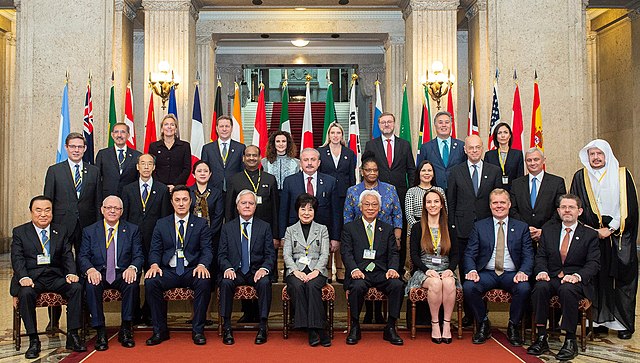 Group of 20 (G20) leaders Wednesday condemned and deplored Russian aggression in Ukraine in a declaration at the conclusion of the 17th G20 Heads of State and Government Summit in Bali.

The G20 leaders also demanded Russia’s “complete and unconditional withdrawal from” Ukraine, emphasizing the vitality of “peaceful resolution of conflicts, efforts to address crises, as well as diplomacy and dialogue” as alternatives to war.

This declaration follows Ukrainian President Volodymyr Zelensky’s call Tuesday to world leaders gathered for the G20 summit to adopt his 10-point proposal for peace in Ukraine.

Each year, G20’s presidency rotates among its member countries “with the country that holds the presidency working together with its predecessor and successor, also known as Troika, to ensure the continuity of the agenda.” G20’s current president is Indonesian President Joko Widodo whose G20 Presidency theme is “Recover Together, Recover Stronger[.]”

The countries that are G20 members are:

Combined, “the G20 members represent more than 80 percent of world GDP, 75 percent of international trade and 60 percent of the world population.”