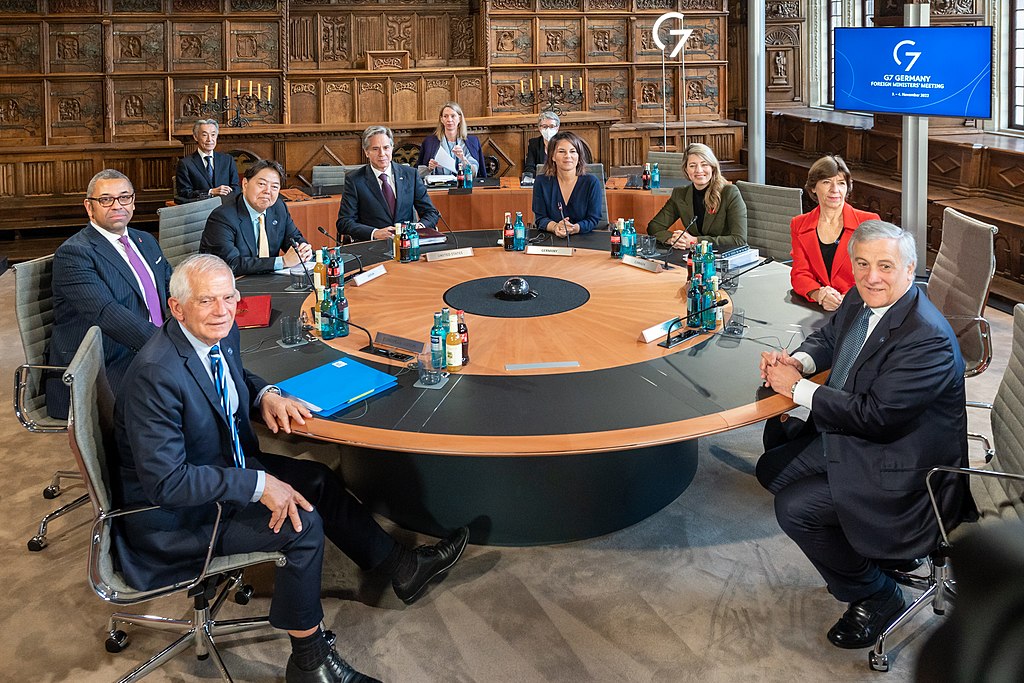 French Minister of Foreign Affairs Catherine Colonna confirmed in an interview Saturday with Le Parisien that the Iranian government has detained two additional French citizens. Colonna’s statements confirmed information reported Friday by Le Figaro that two French nationals were arrested before anti-government protests sparked by the death of 21-year-old Mahsa Amini started. The identity of the two citizens is unknown, but France demands the immediate release of the prisoners and access to all detainees according to the “international obligations to which Iran subscribed under the Vienna Convention of April 24, 1963.”

There are now seven French citizens detained in Iran, including French-Iranian academic Fariba Adelkhah, who has been imprisoned in Iran since July 2019. Adelkhah is charged with undermining national security, but human rights organizations allege that she is just one of several academic detained for links to Western institutions.

Other detainees include French tourist Benjamin Briere and Cécile Kohler, chair of a French teachers’ union, and her husband Jacques Paris. The couple was arrested in May on charges of promoting “insecurity” in Iran. Later in October, the Iranian regime published a video that purportedly showed Kohler confessing to being an intelligence asset conspiring to overthrow the Iranian government. The French government condemned the extraction of these confessions under duress as “unworthy, repugnant, unacceptable and contrary to international law.”