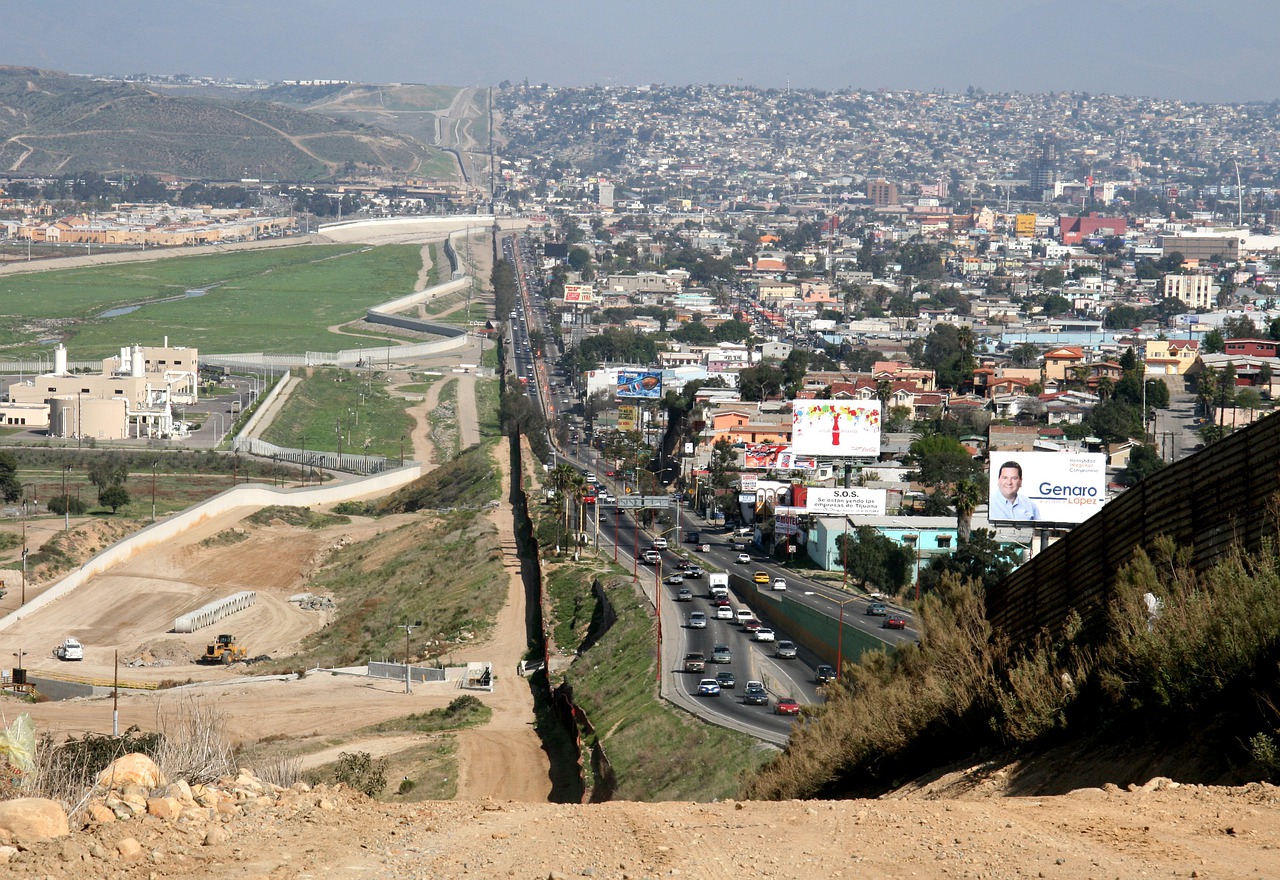 A federal judge Tuesday blocked Title 42, a health policy used to deny migrants and asylum-seekers at the US border. Emmet G. Sullivan of the District Court for the District of Columbia found that orders from the CDC and the Department of Health and Human Services (HHS) were arbitrary and capricious and not rationally related to their stated purpose. Sullivan permanently enjoined the CDC and HHS from applying their Title 42 policies.

42 USC 265 generally provides the Surgeon General with powers to suspend the introduction of “persons and property” to the United States if the Surgeon General finds there is a danger of communicable disease from a foreign country, that the danger of the disease is increased by the introduction of persons or property from that country, and that the suspension of the right to introduce people and property are in the interest of public health.

In March 2020, the HHS issued an interim rule “aimed to provide a procedure for the CDC to suspend the introduction of person from designated countries or places, if required, in the interest of public health.” This interim rule did not go through the notice-and-comment rule making procedure. The same month, the CDC Director issued an order suspending for 30 days the introduction of “covered aliens,” which the Director defined as “persons traveling from Canada or Mexico regardless of their country of origin.”

The March 2020 order declared, “It is necessary for the public health to immediately suspend the introduction of covered aliens” and to “require the movement of all such aliens to the country from which they entered the United States, or their country of origin, or another location as practicable, as rapidly as possible.” The CDC Director then requested that the Department of Homeland Security (DHS) implement the order because “[the CDC] does not have the capability, resources, or personnel needed to do so.” Essentially, a health statute used as justification by Trump administration agencies for the purposes of migrant deportation.

The plaintiffs in this civil action argued that 42 USC 265 does not authorize deportation. Title 42 was used to deport asylum seekers during the height of the Covid-19 pandemic. Over 1.8 million deportations have been carried out since March 2020 under 42 USC 265. In April, the CDC terminated their Title 42 Order. In May 2022, a Louisiana Judge blocked the attempt to end the CDC’s Title 42 order on the grounds that ending the order violated the Administrative Procedure Act (APA) notice-and-comment requirements.