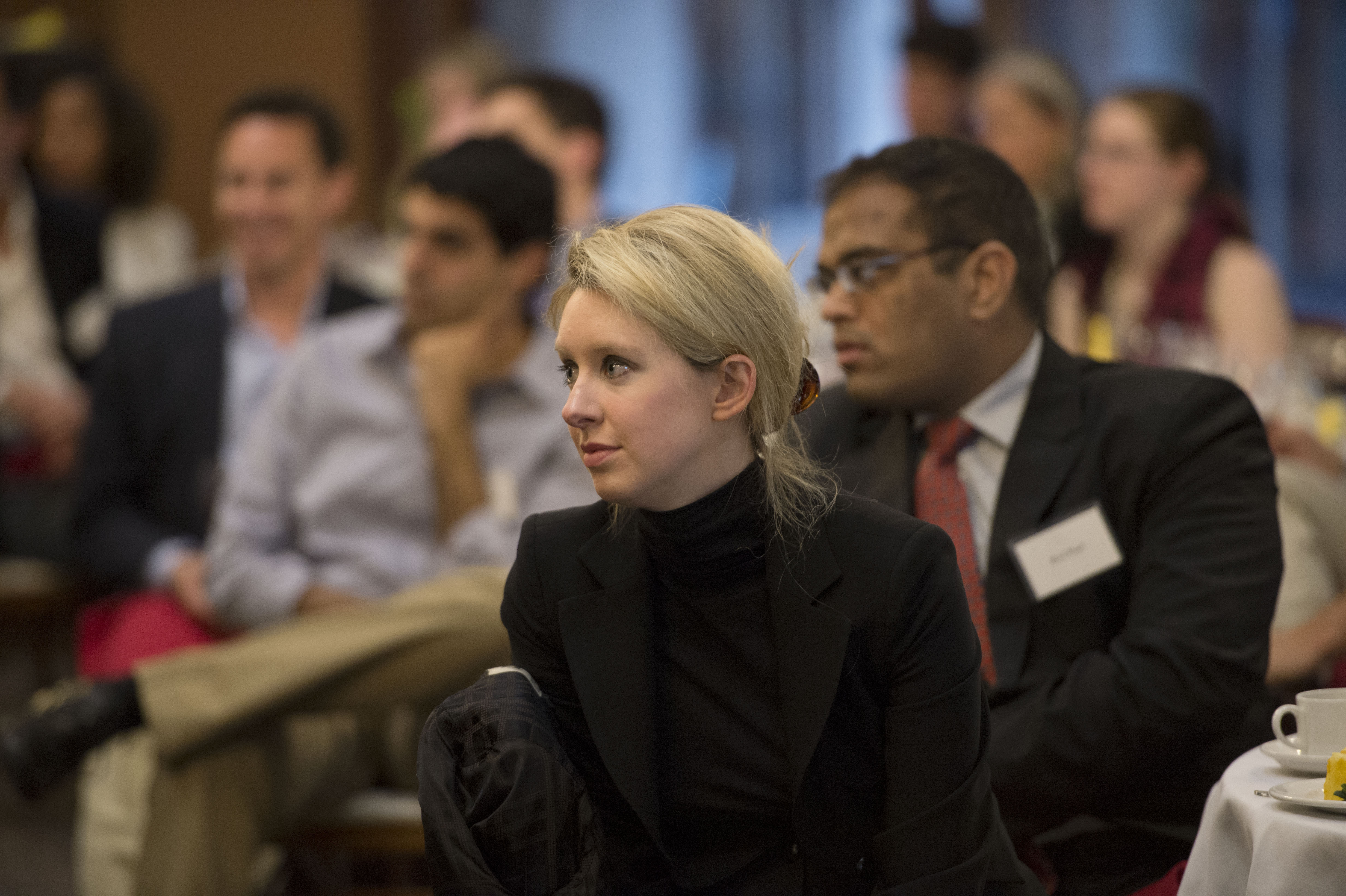 Former Theranos CEO Elizabeth Holmes Friday was sentenced in San Jose, CA by US District Judge Edward Davila to 135 months (11.25 years) in prison and three years of supervised release following her prison sentence. Judge Davila also ruled that $121 million is the reasonable total loss to investors in the consumer healthcare technology startup that claimed its technology would revolutionize blood-testing. A later date will be set to determine what amount, if any, Holmes owes in restitution. Instead of immediately being taken into custody, Holmes will self-surrender on a later date.

In January, a jury found Holmes guilty and convicted her on the following four counts: one count of investor wire fraud conspiracy and three counts of substantive wire fraud for defrauding investors regarding Theranos’ technology and business dealings.

During sentencing, Holmes’ attorney began to question whether “these investors [are] really victims of fraud” before Judge Davila stopped her. The prosecution claimed Holmes previously wrote “‘[t]hey don’t put attractive people like me in jail'” and that Holmes “knew the technology was faulty, and still put testing machines into Walgreen’s stores.” Holmes made a statement during her sentencing hearing in which she apologized to Theranos’ investors and patients while tearfully expressing that she “‘regret[s] [her] failings with every cell of [her] body.'”

Last Friday, the US Department of Justice (DOJ) recommended Holmes “serve a 15-years prison sentence and pay $800 million to investors for defrauding them.” During sentencing today, the prosecution asked Judge Davila to impose the DOJ’s recommended prison sentence of 15 years “to prove ‘the ends don’t justify the means.'” The prosecution concluded that Holmes’ sentencing today “‘does the work of repairing the trust between innovators and customers. That trust was damaged by Elizabeth Holmes.'”

Ramesh “Sunny” Balwani, Theranos COO and Holmes’ accomplice, was convicted in July 2022 on the following twelve counts: “two counts of conspiracy and ten counts of wire fraud though [sic] a multi-million-dollar scheme to defraud investors and patients in connection with” Theranos’ operations. Balwani faces a maximum prison sentence of 20 years and a $250,000 fine, in addition to restitution for each count of conspiracy and wire fraud. Balwani’s sentencing date was postponed and is now December 7.