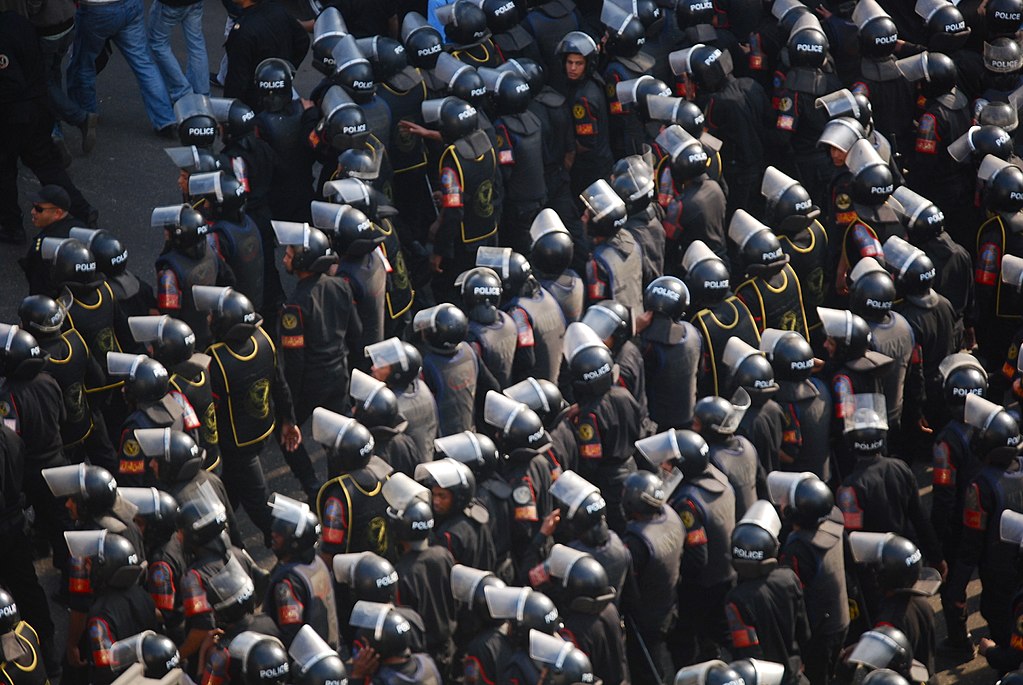 In the weeks prior to the UN Climate Change Conference (COP27), Egyptian authorities have arrested hundreds of people in for allegedly planning and supporting protests set take place during the conference. At least 151 people are currently detained by the Supreme State Security Prosecution (SSSP), according to Amnesty International (AI).

The Egyptian Front for Human Rights reported that between October 25 and October 30, the SSSP imprisoned a minimum of 65 people for 15 days. The arrests took place in cities across the country in response to citizens creating content on social media that called for demonstrations to take place on November 11–coinciding with COP27. Authorities accused detainees of publishing false news and misusing social media platforms, along with other offenses.

Since then, arrests have continued alongside arbitrary stop and searches and phone checks in Cairo. Khaled Ali, Egyptian lawyer and activist, commented, “Almost every day, in the name of State Security, people [are] arrested for investigation[s]. … May God pass these difficult days with goodness and protect you all.”

According to AI, the actions of the SSSP are common tactics used by police in advance of protests. While the website of the Egyptian Presidency of COP27 states protests are permitted, it sets out specific guidelines for these actions:

AI labeled these limitations as “unnecessary and disproportionate, [and] aimed at restricting the ability of individuals to protest safely.” AI highlighted the actions of Egyptian authorities as part of Egypt’s “Incarceration Crisis,” condemning the arrests and protest restrictions as “a reminder of the grim reality of Egypt’s policy of mass arbitrary detention to crush dissent.”