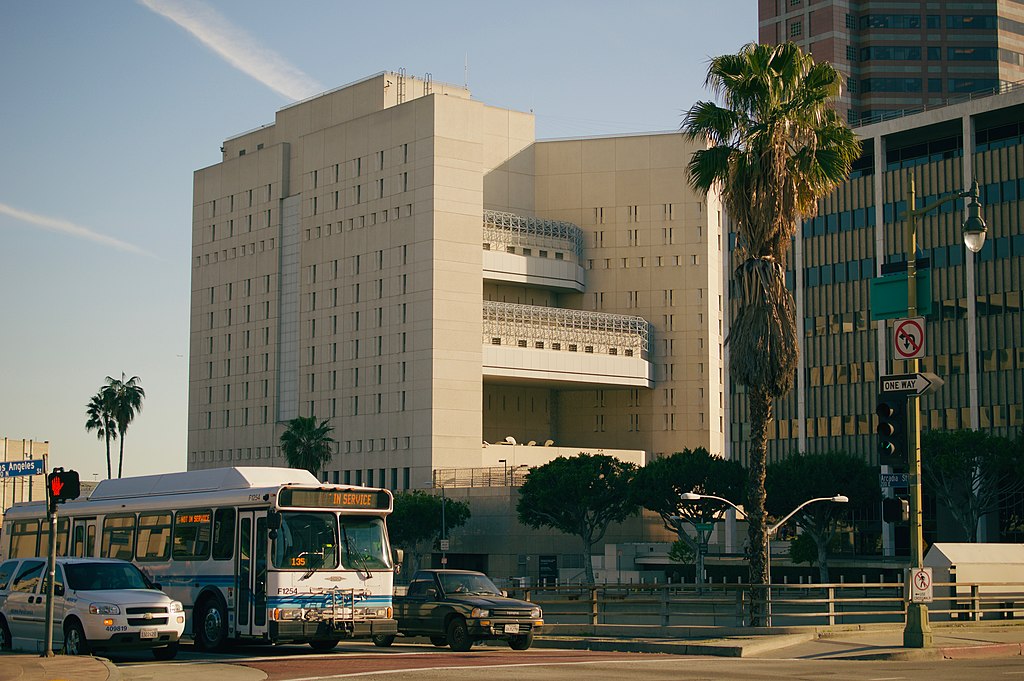 The lawsuit, filed by Public Justice’s Debtors’ Prison Project and Civil Rights Corp in conjunction with several other plaintiff firms, is on behalf of six individuals in currently held Los Angeles jails awaiting court appearances because their families were unable to make bail. The six individual plaintiffs are joined by a coalition known as Clergy and Laity United for Economic Justice (CLUE) and several other religious leaders. CLUE along with the religious leaders all joined the class action because they believe that their state taxes are being used unconstitutionally to fund the bail schedules Los Angeles law enforcement relies on to set bail.

Police bail schedules set a fixed dollar amount each arrested individual must pay to purchase their freedom. These dollar amounts are based on the charges specified by the arresting officer–not an attorney or judge. A key difference between police bail schedules and bail determinations by judges is that a judge has discretion to alter the amount. Judges can consider many different factors, such as a defendant’s criminal history, employment status, and ties to the community. If a defendant is unwilling to pay the amount required by the bail schedule, a defendant will likely require a court appearance to present their case in front of a judge.

The bail system in Los Angeles County treats people differently based on how much money they have in their bank account. If two people are arrested for the same alleged crime, a person who has money can pay to immediately go free while someone without the same resources is confined in a jail cell for days before they get a lawyer or see a judge. The result is that on any given day, instead of going to work or being with their families, hundreds of people remain in jail solely because of poverty. This needless deprivation of liberty also makes us all less safe because it costs people jobs and housing and destabilizes their lives. Our case seeks to end this violation of constitutional rights.