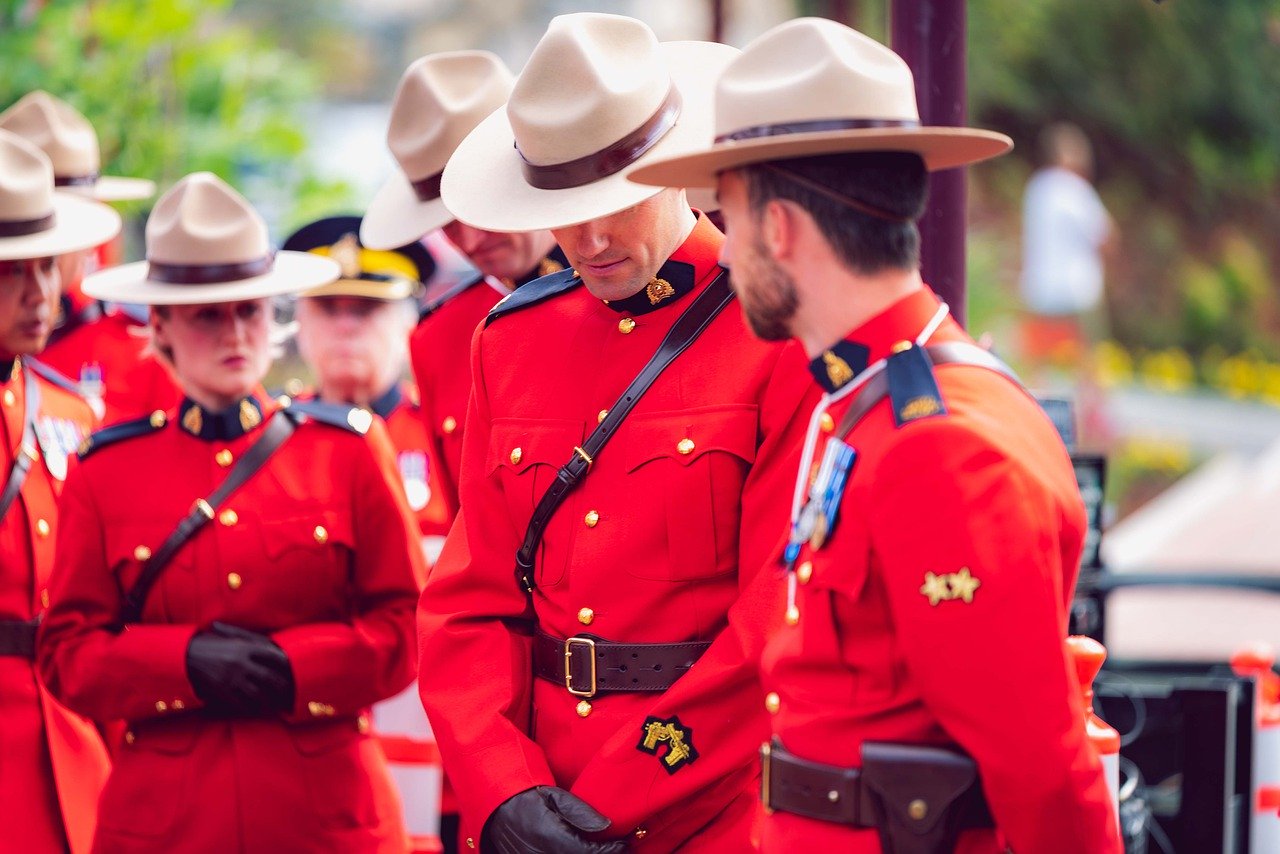 The Royal Canadian Mounted Police (RCMP) Thursday announced terrorism charges against Gérald Nicolas, a 51-year-old resident of Lévis, Quebec. The RCMP allege that he planned a terrorist act to overthrow the Haitian government. The charges follow an investigation by the Integrated National Security Enforcement Team, which revealed that Nicolas planned to stage an armed revolution in Haiti and ultimately seize power.

The RCMP claim that Nicolas took concrete actions to follow through with this uprising, including traveling to Haiti to coordinate a group of individuals to take part in a coup against the established authority. RCMP Sergeant Charles Poirier reported that investigators believed Nicolas started hatching his plan as early as January 2020 and “went to several countries there to recruit people to get some financing and also to acquire weapons, which he was unsuccessful in doing.”

Haiti has been in a humanitarian crisis for a number of years, but the situation deteriorated further after the assassination of former president Jovenel Moïse. This investigation, however, was unrelated to the assassination of president Moïse. Nicolas will appear at the Québec courthouse on December 1 to face three charges under the Canadian Criminal Code, including leaving Canada to facilitate terrorist activity, facilitating terrorist activity and providing property for terrorist purposes.