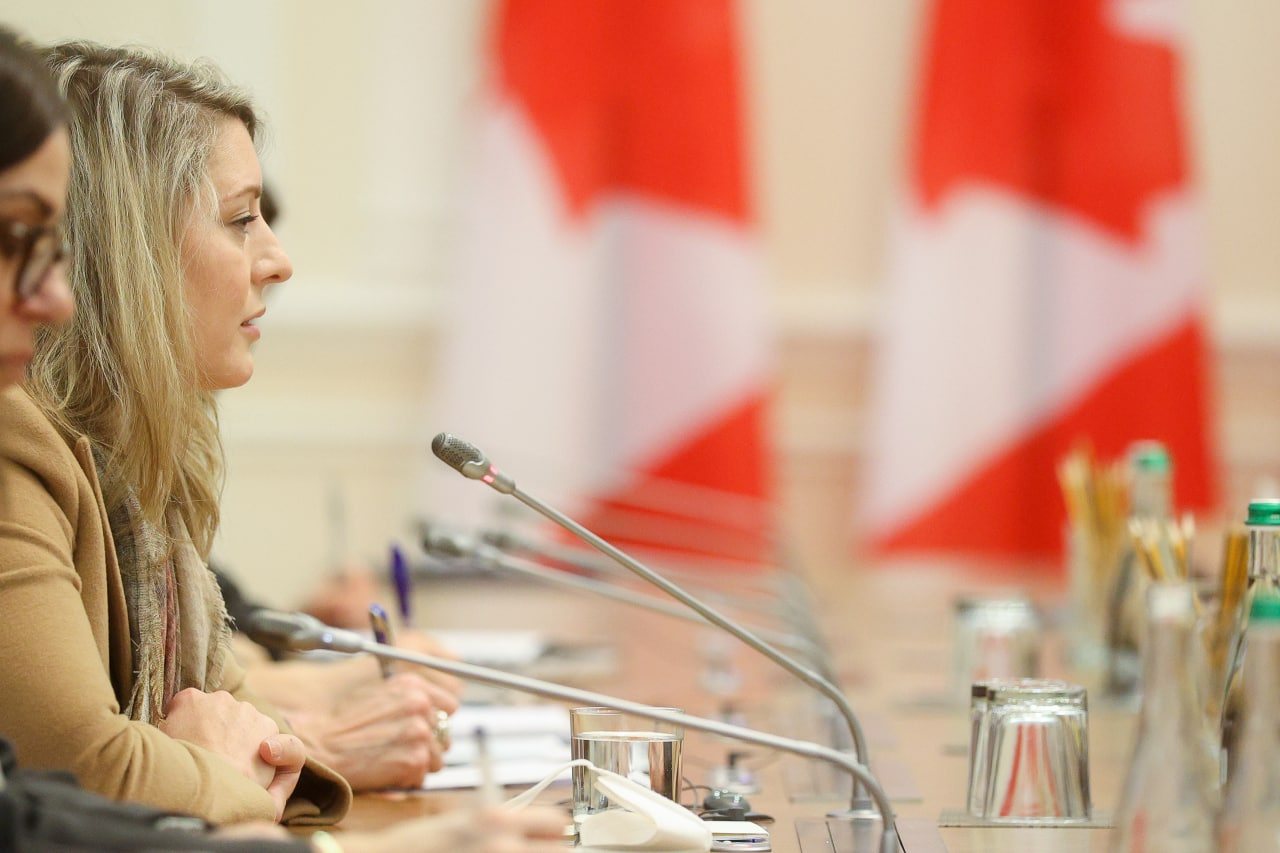 © WikiMedia (Cabinet of Ministers of Ukraine)

Commenting on the sanctions, Canada’s Minister of Foreign Affairs Mélanie Joly said, “Canada is committed to standing by the people of Iran as they courageously fight for their human rights. Canada will not hesitate to use all diplomatic tools at its disposal to respond to the Iranian regime’s aggressions, whether in Iran or abroad.”

The fresh wave of sanctions come one week after Iranian lawmakers demanded death sentences for thousands arrested during recent Mahsa Amini protests. In applying further sanctions, Canada is joining an international wave of renewed condemnation against the regime’s suppression of human rights. On Friday, UN experts condemned the regime’s use of the death penalty to suppress protests. On Monday, the European Union followed suit by piling additional sanctions onto the regime.