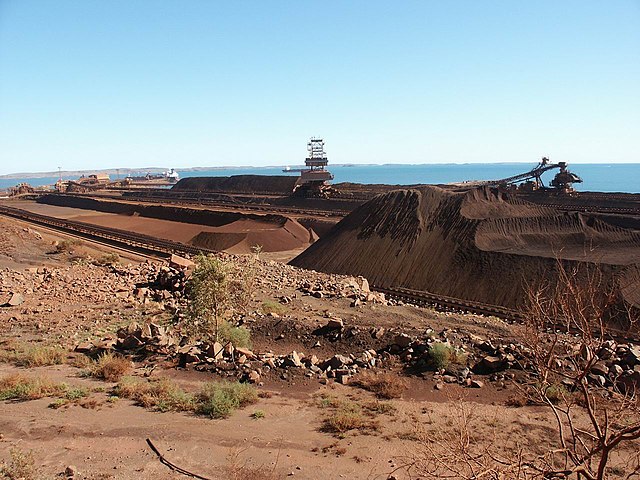 Australia Environment Minister Tanya Plibersek Thursday announced that the federal government will legislate new protections for Aboriginal cultural heritage sites following a report that mining giant Rio Tinto destroyed a sacred 46,000-year-old site at Juukan Gorge. However, the Puutu Kunti Kurrama and Pinikura (PKKP) Aboriginal Cooperation released a statement saying they were “angry and disappointed” as they had not been consulted.

In 2020, Rio Tinto blew up a sacred site in Juukan Gorge to access higher grade iron ore, resulting in a parliamentary committee investigation into the destruction and outcry across Western Australia. Plibersek responding to the parliamentary inquiry report on the disaster and announced that the government accepted all but one of the recommendations put forward. One of the recommendations they accepted included an urgent legislative change to prevent the destruction of Aboriginal heritage sites across the country.

Australian Prime Minister Albanese commented, “Juukan Gorge, a site of huge significance to First Nations people, was destroyed two years ago. But no laws were broken. It’s wrong. So we’re changing it.” Rio Tinto released an official acknowledgment of the government’s response to the report. Rio Tinto Chief Executive Jakob Stausholm said, “Since the tragic events of May 2020, we have been tirelessly focused on changing the way we engaged and work in partnership with Indgienous communities, to protect and preserve cultural heritage.”