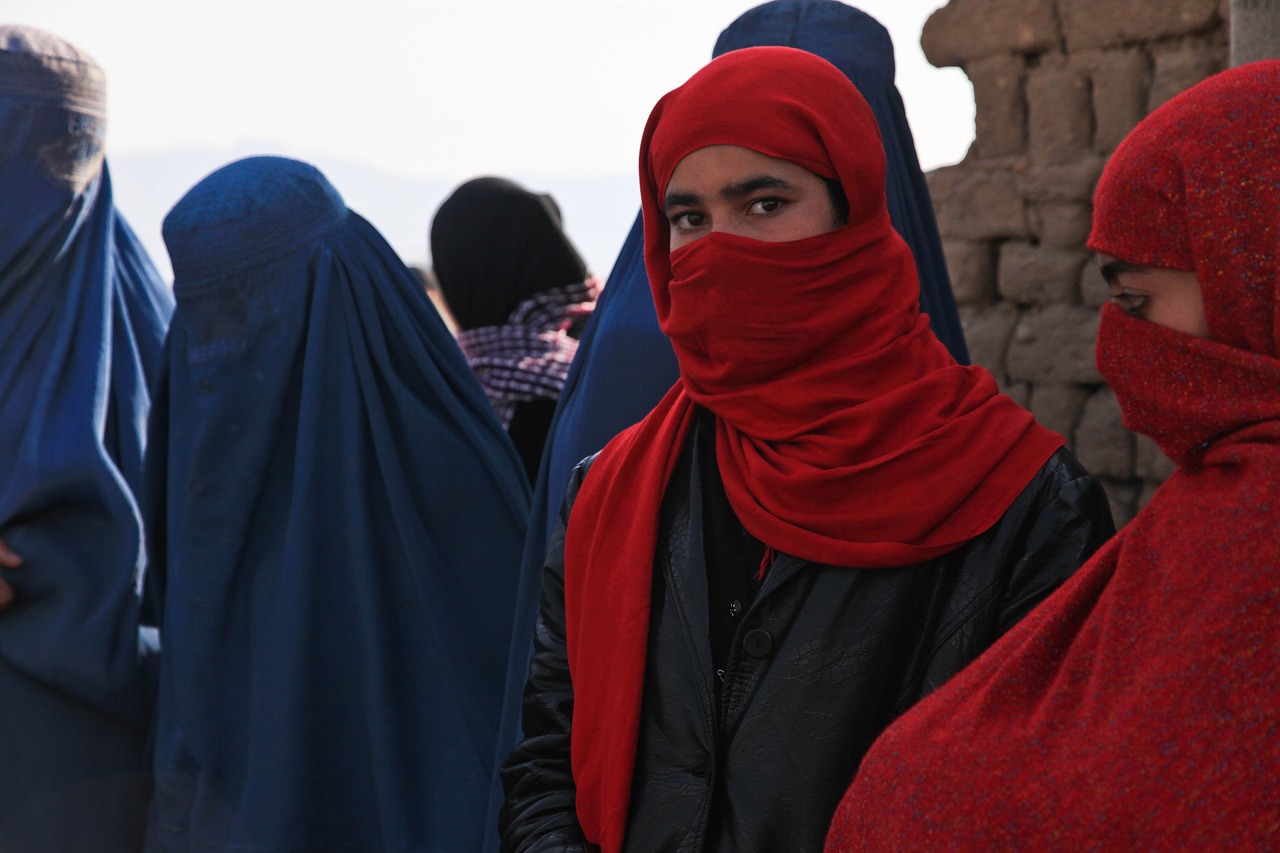 Law students and lawyers in Afghanistan are filing reports with JURIST on the situation there after the Taliban takeover. Here, a Staff Correspondent for JURIST in Kabul reports on the consequences of the increasingly strict enforcement of Islamic law across the country. For privacy and security reasons, we are withholding our Correspondent’s name. The text has only been lightly edited to respect the author’s voice.

The Taliban’s Supreme Leader, Mullah Haibatullah Akhundzada, has issued a decree allowing his government’s courts and other prosecution authorities to enforce strict Islamic laws across the country. The Supreme Leader’s decree gives judges in Afghanistan the authority to impose severe sentences for specific offenses and crimes, which may include public stoning and amputation.

Local media here report that the Supreme Court of the Taliban has confirmed such a decree, adding that a number of men and women are now held in prisons accused of adultery, theft, and escape from home. On Friday of last week, a local media outlet in the province of Takhar confirmed that several men and women had received sentences of 39 lashes, and that the court orders had been implemented in front of local elders and Islamic scholars.

There is no evidence that the Taliban courts gave the young men and women who were sentenced to 39 lashes any opportunity to employ lawyers or any right to defend themselves during their trials.

In the former government, Afghanistan had a number of female ministers and one female governor, and more than 20 of the country’s 34 provinces had female deputy governors. Women constituted more than 20% of the civil servants in the country and a number of Afghan ambassadors were women. Similarly, women could become police and work in the military. Furthermore, a large number of women were trained and educated and served as judges, prosecutors, and defense lawyers across Afghanistan. The Taliban have eliminated women from all those aspects of the Government and currently no women serve as judges, prosecutors, or defense lawyers.

Such harsh punishment for women with no defense in the country means that almost half of the population has no access to justice and is getting eliminated from their social lives.