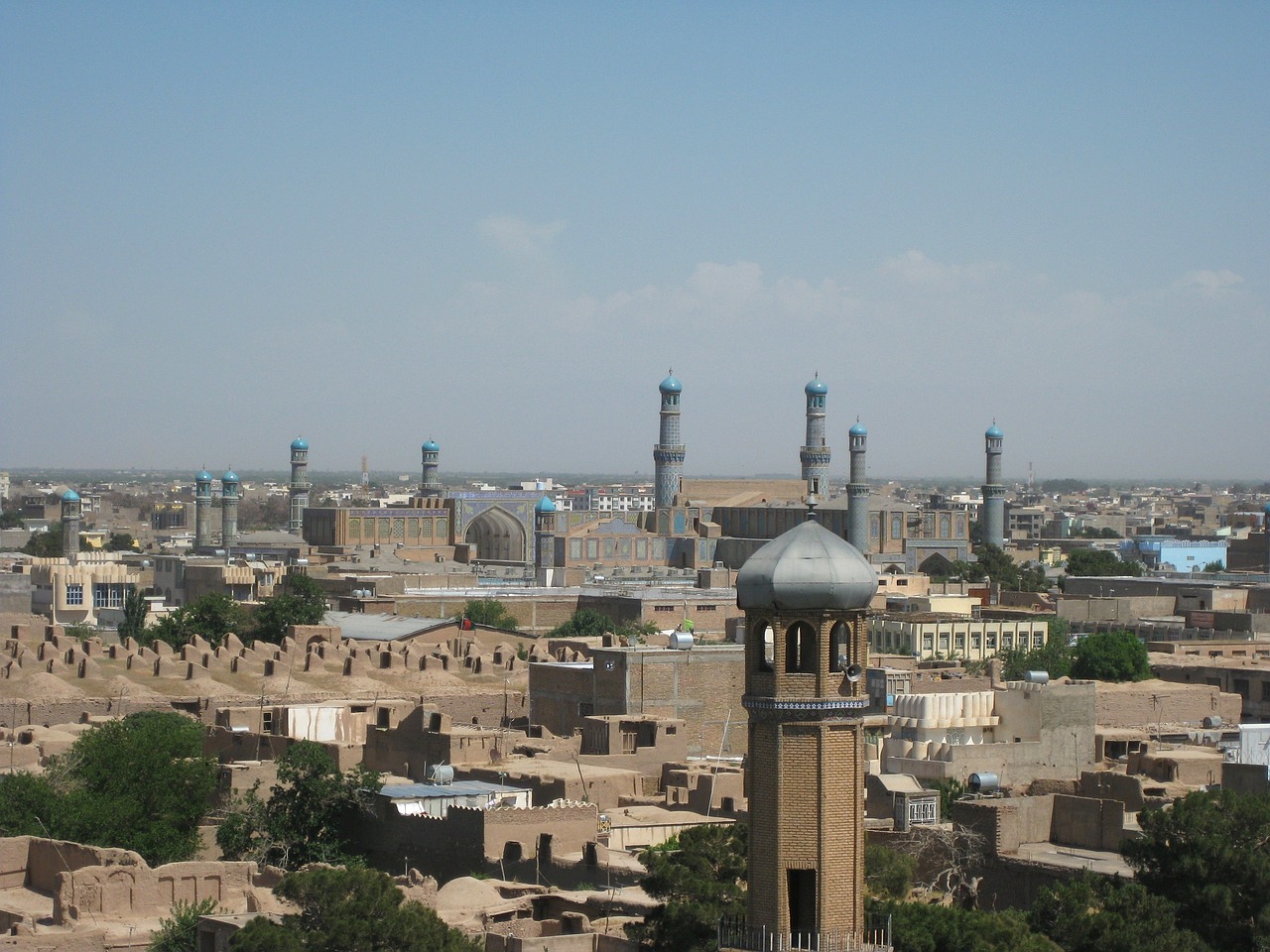 Law students and lawyers in Afghanistan are filing reports with JURIST on the situation there after the Taliban takeover. Here, a Staff Correspondent for JURIST in Kabul reports on a new international meeting on Afghanistan hosted by neighboring Tajikistan. For privacy and security reasons, we are withholding our Correspondent’s name. The text has only been lightly edited to respect the author’s voice.

For the first time since the Taliban retook power in Afghanistan, Tajikistan is hosting an international meeting on the current issues of Afghanistan. This international conference is an initiative by the Afghanistan Institute for Strategic Studies (AISS) and is the continuation of conferences previously held in Herat for the last nine times. It is reported that the major point in this conference is the establishment of an inclusive government and security, among other things. According to the AISS, this conference has a non-political nature and it will not be against any country and will not support any force or group.

Tajikistan itself has raised its concerns over any Afghan government led by a specific group and tribe dominated by Islamic extremism. Previously, Tajikistan has officially communicated the importance of an inclusive government in Afghanistan to other neighboring countries such as China, Iran and Pakistan. It also has to be mentioned that Tajikistan currently supports the national resistance forces and has not changed its position toward supporting Tajiks in Afghanistan.

The Taliban have not confirmed sending any representative to this conference; the group was invited to a series of such meetings in the past but have had not participated.

The international community, especially the neighbors of Afghanistan, are concerned about the development of terrorism in Afghanistan and have raised this issue a number of times collectively as well as individually.

AISS participants, including a large number of politicians and government authorities from the former government of Afghanistan, are discussing violations of human rights by the Taliban and are exchanging views on how such human rights violations be ended. The Taliban have not yet expressed any official and unofficial position toward the conference or its deliberations.

The Taliban, on the other hand, have insisted several times that they have not violated human rights and their government contains all other tribes as well. However, the Taliban government only contains people who have the same mentality as the Taliban, and most of them were involved in the war against US and NATO forces in Afghanistan.