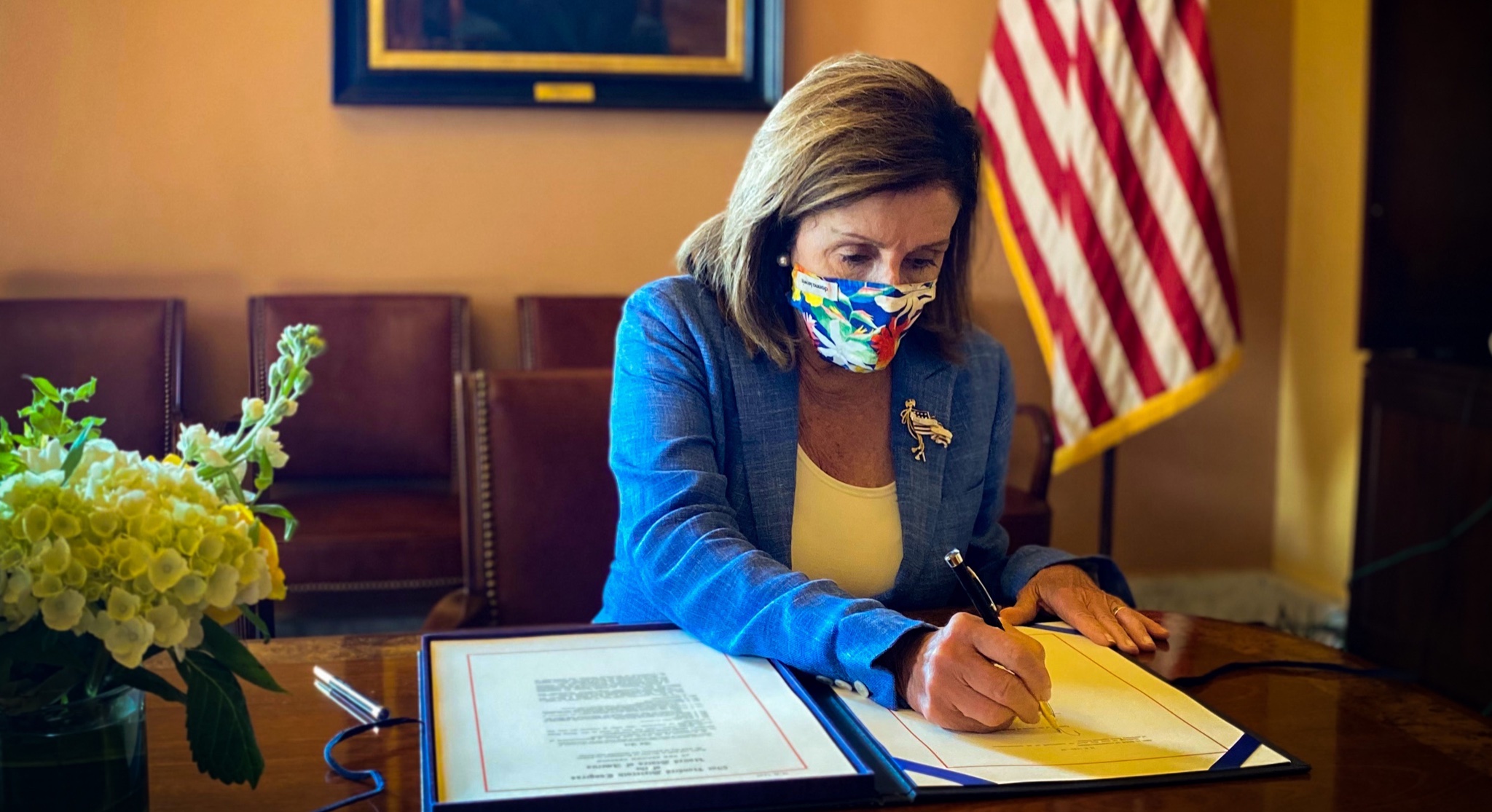 The United States Capitol Police (USCP), FBI, and San Francisco Police are jointly investigating a Friday break-in at the home of the Speaker of the House of Representatives, Nancy Pelosi.

A released statement on behalf of Nancy Pelosi stated:

Early this morning, an assailant broke into the Pelosi residence in San Francisco and violently assaulted Mr. Pelosi. The assailant is in custody and the motivation for the attack is under investigation. Mr. Pelosi was taken to the hospital, where he is receiving excellent medical care and is expected to make a full recovery. The Speaker was not in San Francisco at the time.

Special Agents with the USCP’s California Field Office quickly arrived on scene, while a team of investigators from the Department’s Threat Assessment Section was simultaneously dispatched from the East Coast to assist the FBI and the San Francisco Police with a joint investigation.

Vice President Harris tweeted “Doug and I are appalled by the attack on Paul Pelosi, Speaker Pelosi’s husband. The entire Pelosi family is in our hearts and we wish him a speedy recovery.”

GOP Representative Liz Cheney tweeted “Reports about the brutal attack on Paul Pelosi are horrific and deeply troubling. My family and I are praying for his recovery.”

Pelosi’s husband is expected to make a full recovery.