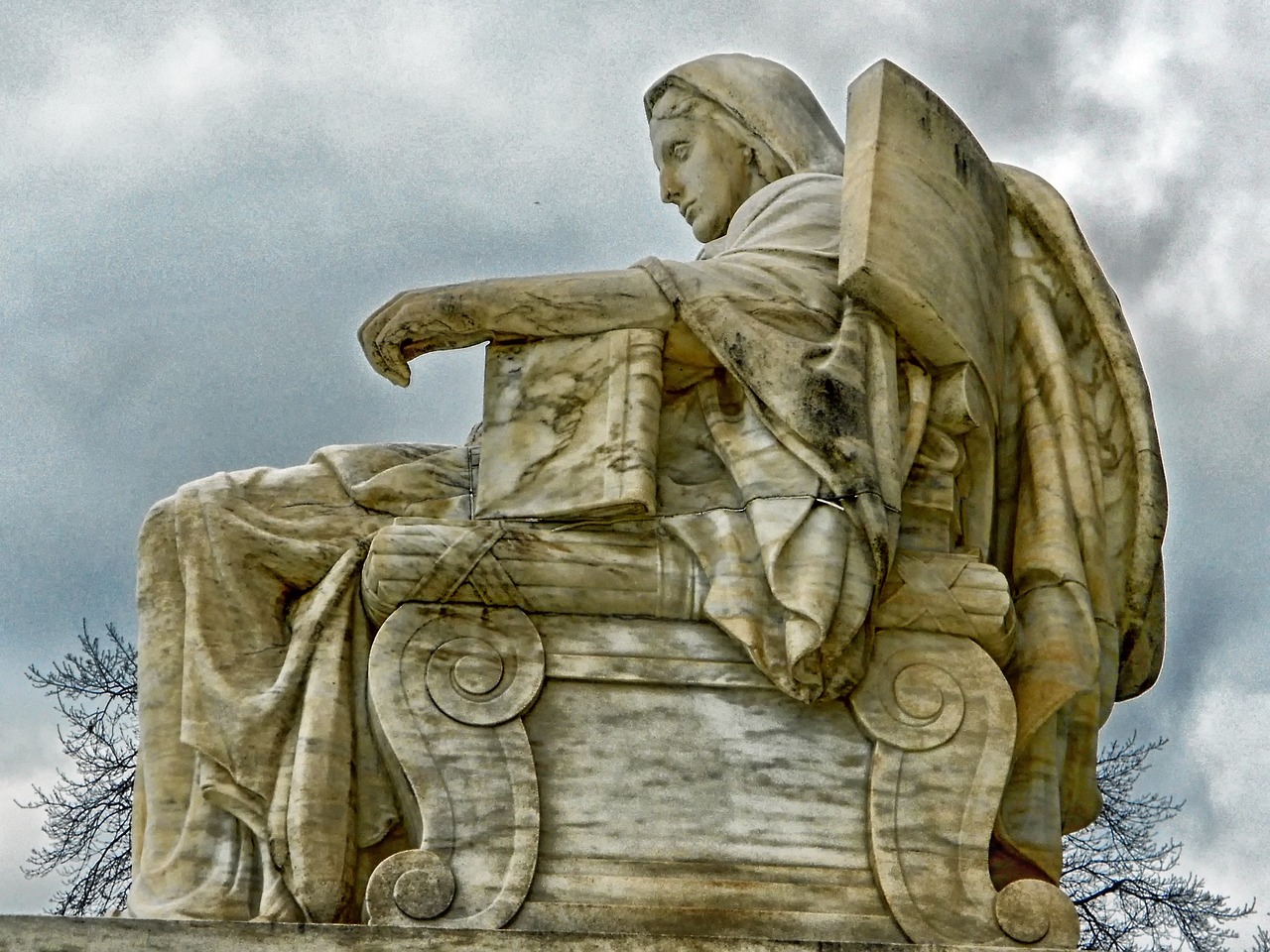 Marisa Wright is a US National Correspondent for JURIST, and a 2L at Harvard Law School.

The U.S. Supreme Court is set to hear arguments next Monday in a case that could have major implications for racial equality and college admissions. The case, Students for Fair Admissions Inc. v. President & Fellows of Harvard College, is widely expected to end the practice of affirmative action in higher education.

The Court originally consolidated two lawsuits to make up this case: one against Harvard College’s admissions process for discrimination against Asian applicants and another against the University of North Carolina for using socioeconomic factors, allegedly incorporating race, in violation of the Civil Rights Act of 1964. When newly seated Justice Ketanji Brown Jackson recused herself from the Harvard case, the Court split them back up so that she could hear the case against North Carolina.

In the Harvard case, the plaintiffs are a group of Asian applicants to Harvard College. Behind the lawsuit, however, is a white conservative activist, Edward Blum, who has brought numerous lawsuits attacking civil rights, including Shelby County v. Holder, which gutted a key provision of the Voting Rights Act of 1965. This isn’t the first lawsuit challenging affirmative action Blum has engineered, despite not being a lawyer. In the most recent high-profile affirmative action case, ​​Fisher v. University of Texas, Blum was behind an unsuccessful challenge to the University of Texas’ race-conscious admissions plan. Recognizing his failure to end affirmative action in Fisher, Blum remarked that he “needed Asian plaintiffs” for another challenge. He has subsequently used Students for Fair Admissions to recruit “members” to serve as plaintiffs in his renewed effort to dismantle affirmative action.

The plaintiffs allege that Harvard College imposes a “soft racial quota” in its admissions process. In Regents of University of California v. Bakke, the Supreme Court ruled that the use of racial quotas in college admissions is unconstitutional. Interestingly, the Bakke Court provided the Harvard “plus” program, which considers race only as a plus factor, as a model for an acceptable consideration of race in college admissions. The Court said Harvard’s “plus” program was permissible because it is more individualized, while racial quotas reduce an applicant to their race. Harvard’s program, albeit slightly altered since the late 1970s, is now being challenged in this case.

The key evidence for the plaintiff’s claim is that Harvard admissions officers gave Asian applicants lower “personal” ratings than they did white applicants, which negatively impacted the group’s overall admission rate. A district court judge found that “Asian Americans would likely be admitted at a higher rate than white applicants if admissions decisions were made based solely on the academic and extracurricular ratings.”

As for the second question, the Court may very well find that Harvard College discriminated against Asian applicants. Harvard Law Professor Jeannie Suk Gersen wrote about the evidence presented against Harvard at trial, which makes a compelling case that, for example, Harvard used racial stereotypes about Asians in admissions evaluations. Even if the Court finds that Harvard discriminated against Asian applicants, it does not have to wholly invalidate affirmative action.

In an amicus brief, the United States government weighed in on the case, saying that the plaintiffs’ request for the Court to overturn its affirmative action precedents “lacks merit, and this case would be an unsuitable vehicle for revisiting those precedents in any event.”

The University of Michigan, which was at the center of two of the Court’s major affirmative action cases in the early 2000s, filed a brief in support of Harvard, underlining the importance of using race to serve diversity interests in higher education.

Civil rights groups and lawyers have also submitted amicus briefs in the case. The ACLU wrote that invalidating affirmative action “is fundamentally inconsistent with the original meaning of the Fourteenth Amendment, which was understood at adoption to have as its ‘pervading purpose’ not formal color-blindness but ending the subjugation of racial minorities, especially Black people, and the provision of equality of opportunity, including by providing for race-conscious remedial measures.”

The Court, which is seen as increasingly partisan, is expected to find affirmative action unconstitutional in this case. At least three justices have shown antipathy towards forms of racial preference in the past, and it is likely that at least two members of the Court’s conservative wing will join them in holding that college admissions may not consider race at all.

If the Court rules as expected, it will have major cascading effects for racial equality. Eight states have banned affirmative action, including California and Michigan. A UCLA-led study found that “​​in states with bans on affirmative action programs, the proportion of students from underrepresented racial and ethnic minority groups in U.S. public medical schools fell by more than one-third by five years after those bans went into effect.”

In its amicus brief, the University of Michigan wrote that “Black undergraduate enrollment was 7.03% in 2006 [when the state’s affirmative action ban passed]; it has since declined to 3.92% in 2021, a reduction of 44%. This decrease occurred even as the total percentage of college-aged African Americans in Michigan increased from 16 to 19 percent.” Additionally, “Native American enrollment plateaued at 1% between 2004 and 2007, and has since plummeted to 0.11% in 2021, a nearly 90% reduction.”

The American Psychological Association wrote in its brief that “[t]he educational benefits of sufficient campus diversity inure to the benefit of all students. Scientific research has found that exposure to diversity enhances critical thinking and promotes deeper information processing, the objective review of information, and problem-solving skills,” as well as “improves student satisfaction and motivation, general knowledge, intellectual self-confidence, and productive and cooperative communication and collaboration skills.”

The Court will hear oral arguments in the case next Monday, October 31, but it is unlikely to be decided until near the end of the Court’s term next June.