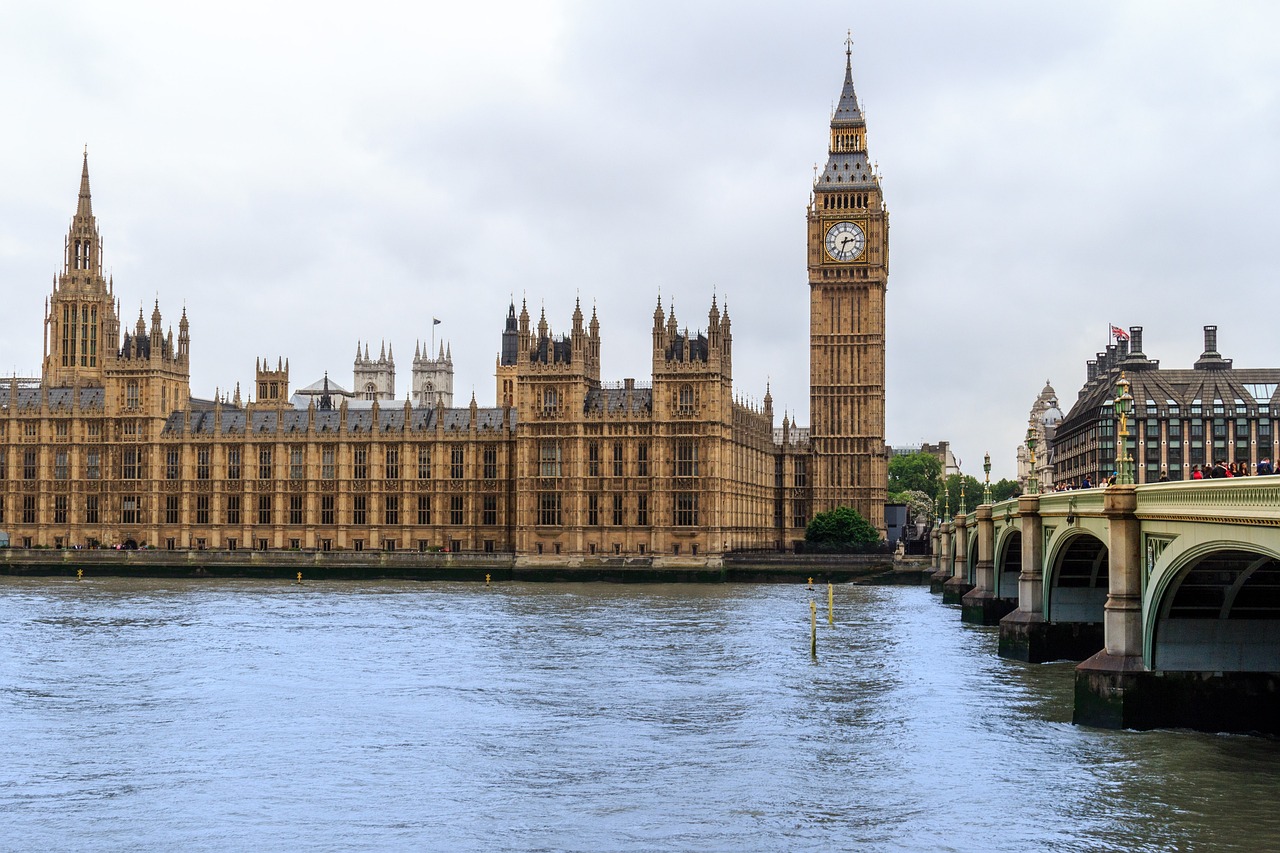 Home Secretary Suella Braverman and the immigration minister could be summoned to face MPs to explain the “car crash” decisions behind chaos at a migrant holding centre, statistics on which can be found here. This comes after she sent private government documents through her personal email in breach of the ministerial code, for which she was sacked by the previous Prime Minister Liz Truss. She came under fire when Rishi Sunak reappointed her to his cabinet.

Conservative MP Sir Roger Gale said he has put forward an urgent question in the Commons to be answered by Suella Braverman, the Home Secretary or Robert Jenrick, Minister of State (Minister for Immigration) at the Home Office.

Suella Braverman’s letter to chair of Home Affairs Select Committee reveals that in six weeks as Home Secretary she sent official documents to her personal email six times. In an explanatory letter she said:

As I indicated in my letter to the then Prime Minister [Truss], I accepted that I had made a mistake, took responsibility and resigned as Home Secretary. In my appointment discussion with the new Prime Minister, I raised this mistake and apologised to him, and would like to do so again here. I also gave the Prime Minister assurances that I would not use my personal email for official business, and reaffirmed my understanding of and adherence to the Ministerial Code.

The Guidance on ‘Security of Government Business’ makes it clear that you should not use your personal IT (eg devices, email and communications applications) for government business at any classification; and the government’s stated position is that government systems should, as far as reasonably possible, be used for the conduct of HMG business.

The draft WMS did not contain new statistical information that was not already in the public domain, nor did it contain any information about national security. It was a summary of the government’s policy on migration, which was close to being finalised, but had not yet been agreed at the relevant committee, prior to publication later that day.

The review also identified that within the period between 6 September and 19 October, I had sent official documents from my government email to my personal email address on six occasions (see Appendix). The review confirmed that all of these occasions occurred in circumstances when I was conducting Home Office meetings virtually or related to public lines to take in interviews. Some of these meetings had been hastily arranged in response to urgent operational matters relating to Home Office priorities. The review also confirmed that on no other occasions had my Special Adviser emailed my personal account in relation to official business.

Even though Braverman has apologised for her actions, pressure on her is mounting and she is expecting the make a statement in the House of Commons just after 5pm GMT, and she will give further statement to the immigration select committee on November 23rd.

The Appendix outlined the below times when she is believed to have forwarded emails to her personal account:

It is unclear what he Prime Minister will do, but having such turmoil in his early tenure, like his predecessor, does not bode well.