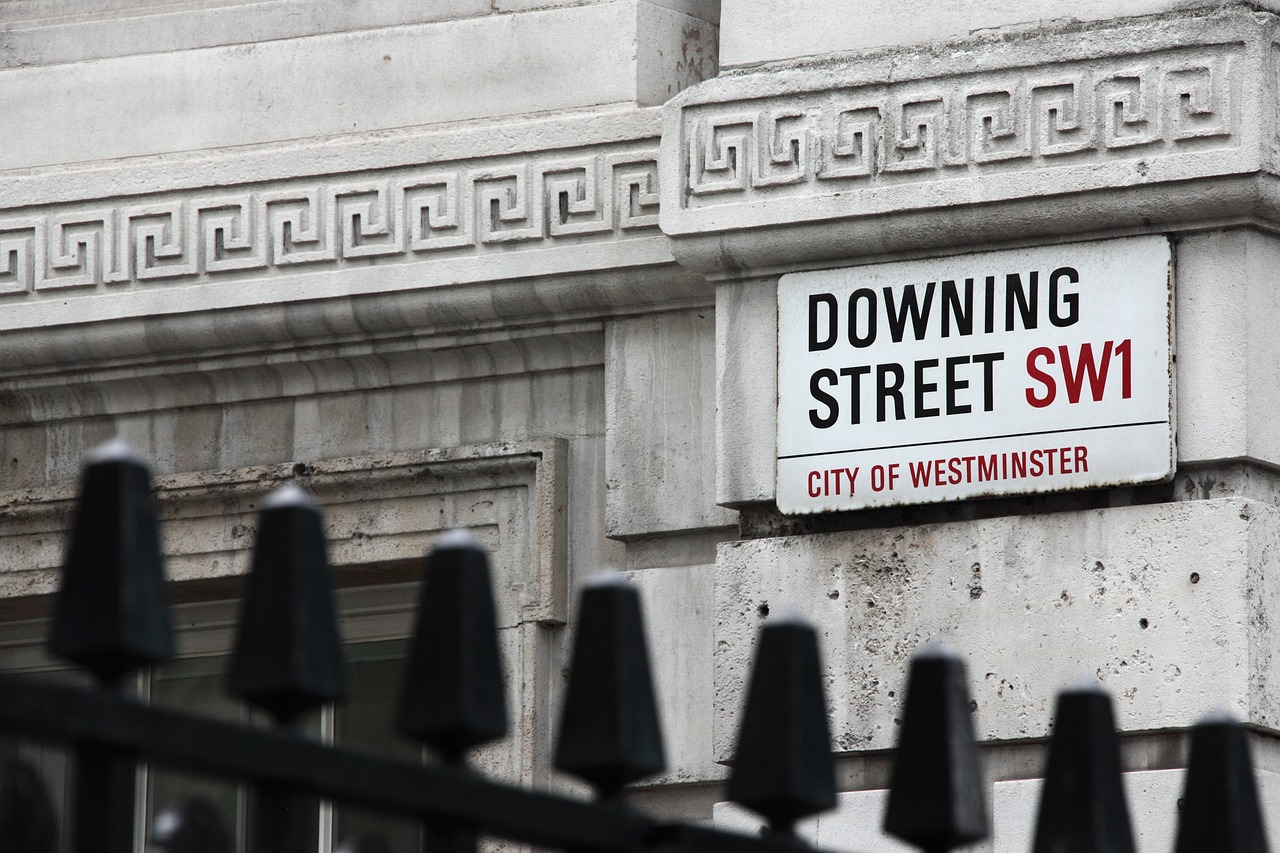 After Liz Truss’s announcement last week of her intention to resign as Prime Minister of the United Kingdom, Conservative party hopefuls are in a race to succeed her as both party leader and the occupant of No. 10.

Under Conservative Party rules, candidates for the leadership will need to have secured the backing of more than 100 MPs. The names of each candidate’s proposer and seconder will be published, the other 98 names will not. If only one MP has met the threshold, they will automatically become Prime Minister, which means it is likely to be Rishi Sunak, the ex-Chancellor and MP for Richmond (Yorkshire) who is the only candidate so far to have crossed it.

Sunak, Conservative House Leader Penny Mourdaunt and the ex-Prime Minister Boris Johnson were in the running earlier this weekend, with Sunak and Mourdaunt having formally announcing they would run again for the party leadership after losing out to Liz Truss in the last round. As of late Saturday, Sunak was in the lead with 144 committed MPs, Johnson 59 and Mordant having 24.
Tonight, however, Boris Johnson has said in a statement that: “I am afraid the best thing is that I do not allow my nomination to go forward and commit my support to whoever succeeds”.
“I believe I have much to offer but I am afraid that this is simply not the right time,” he added. Several long-time allies of Johnson, including Suella Braverman and Steve Baker, have now thrown their support behind frontrunner Sunak. In a TV interview earlier in the day, Steve Baker, the former head of backbench Brexiteers, warned that a potential comeback by Johnson would be a “guaranteed disaster”.
Mr Johnson had not formally announced his candidacy, but after returning hastily from a holiday it was assumed he would run, although is it thought Johnson would never have run without the certainty of winning.

The timeline for the formal selection of the new Conservative leader is that at 2pm BST on Monday, 24th October, we will find out from the so-called 1922 Committee of backbench MPs who has made it onto the ballot, according to the 100-MP minimum rule. At 2.30pm (8:30am US) on Monday, if more than one candidate remains in the race they will take part in a hustings in parliament. This will be an opportunity for contenders to make their case to MPs, who will then vote in a secret ballot for the person who will in effect be the next PM.

We will know the number, but not the names, of MPs backing each contender. Parliamentary party unity was a major problem under Liz Truss and Boris Johnson and the numbers could end up swaying the way some members vote.