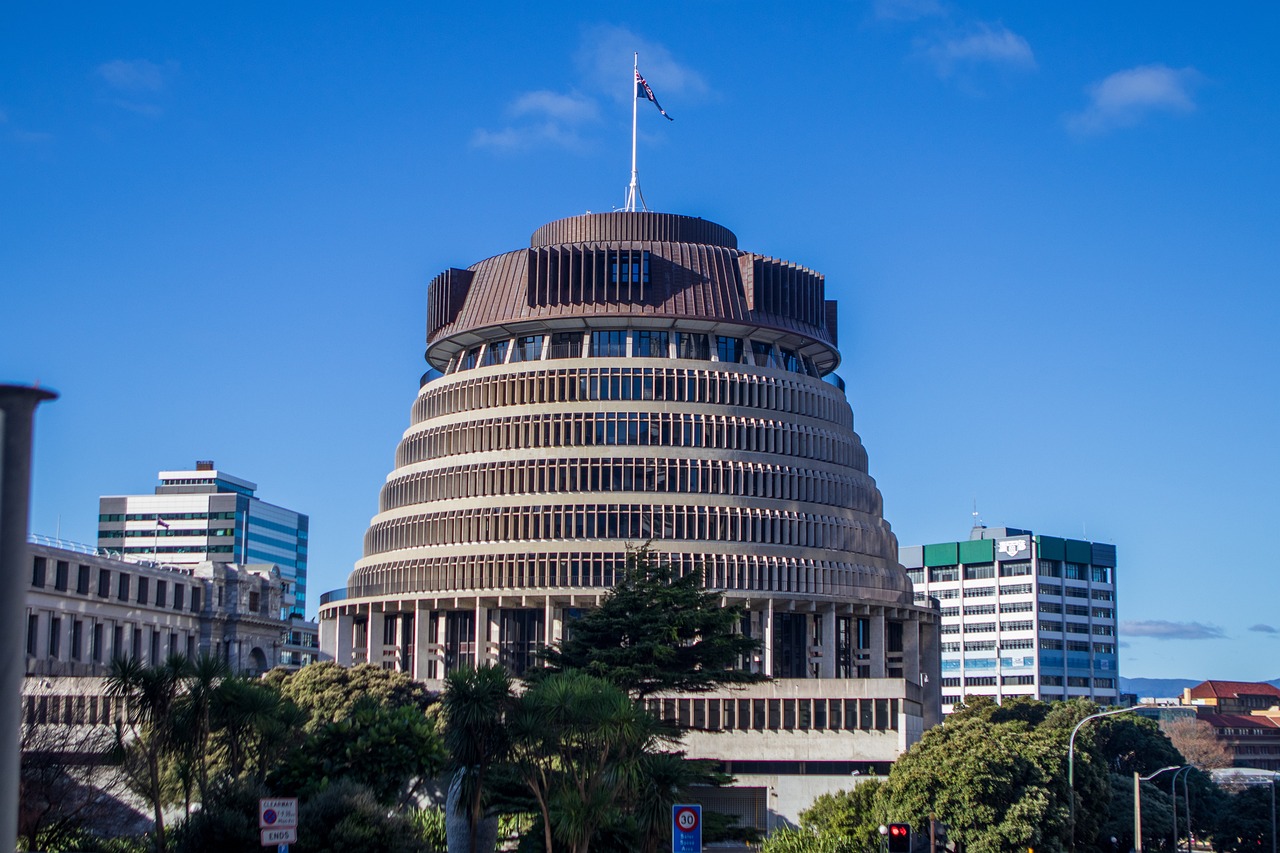 The bill requires all reporting agencies to appoint plain language officers. The officers will ensure that there is compliance with the legislation and deal with complaints or requests from the public. The bill further requires reporting agencies to provide reports to the Public Service Commissioner within six months of the bill’s enactment. Additionally, the bill also requires annual reports on compliance.

However, those opposing the bill argue that its introduction will create bureaucracy. They assert that it unnecessarily increases the number of civil servants by requiring every reporting agency to appoint one or more plain language officers. Furthermore, they found that the method of enforcing the legislation is insufficient and will lead to failure.

The NZ Labour Party and the Green Party of Aotearoa NZ both support the bill. MP Rachel Boyack comments that “the bill will make it easier for members of the public to engage with public sector agencies”, and stated that the move will allow participation in democracy. “People living in New Zealand have a right to understand what the government is asking them to do, and what their rights are”.