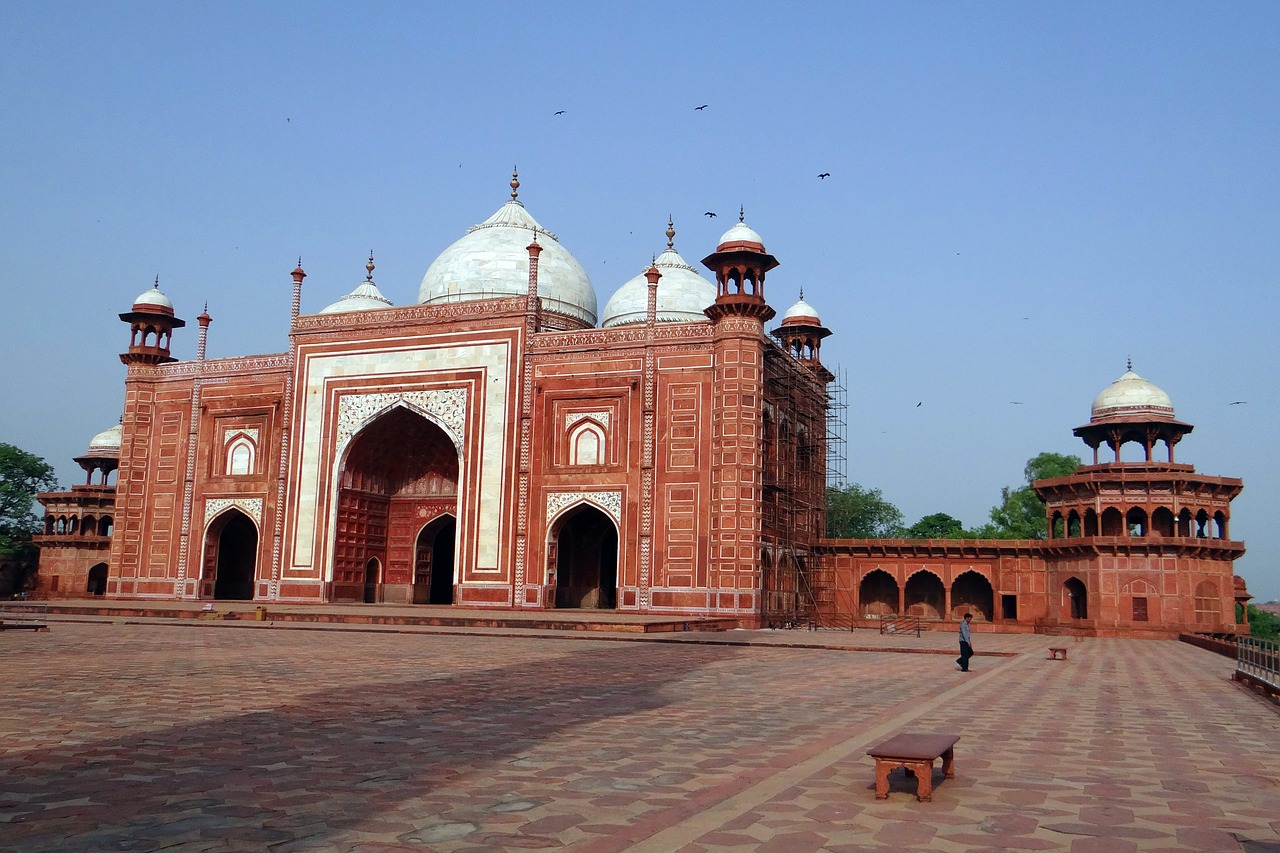 The central government of India Thursday announced a three-member commission to examine whether Scheduled Caste (SC) status can be extended to groups that claim to historically belong to SC status, but have since converted to other religions. Groups with SC status are have been historically marginalized and discriminated against and are provided reservations in jobs and education as a part of an affirmative action program set out in the Indian Constitution.

Under the Constitution (Scheduled Castes) Order, 1950, SC status is only available to adherents of the Hindu, Sikh or Buddhist faiths. However, there has been an ongoing movement for years to recognize certain Dalit groups which have converted to Islam or Christianity. The Ministry of Social Justice and Empowerment called the issue “a seminal and historically complex sociological and constitutional question, and a definite matter of public importance.”

The commission, to be headed by former chief justice of India KG Balakrishnan, is required to submit its report within two years. The other two members of the commission are Dr. Ravindra Kumar Jain, a retired civil servant, and Dr. Sushma Yadav, a member of University Grants Commission.

The announcement comes just over a month after the Supreme Court requested the government present its position in a public interest litigation before the court that involved a similar matter.