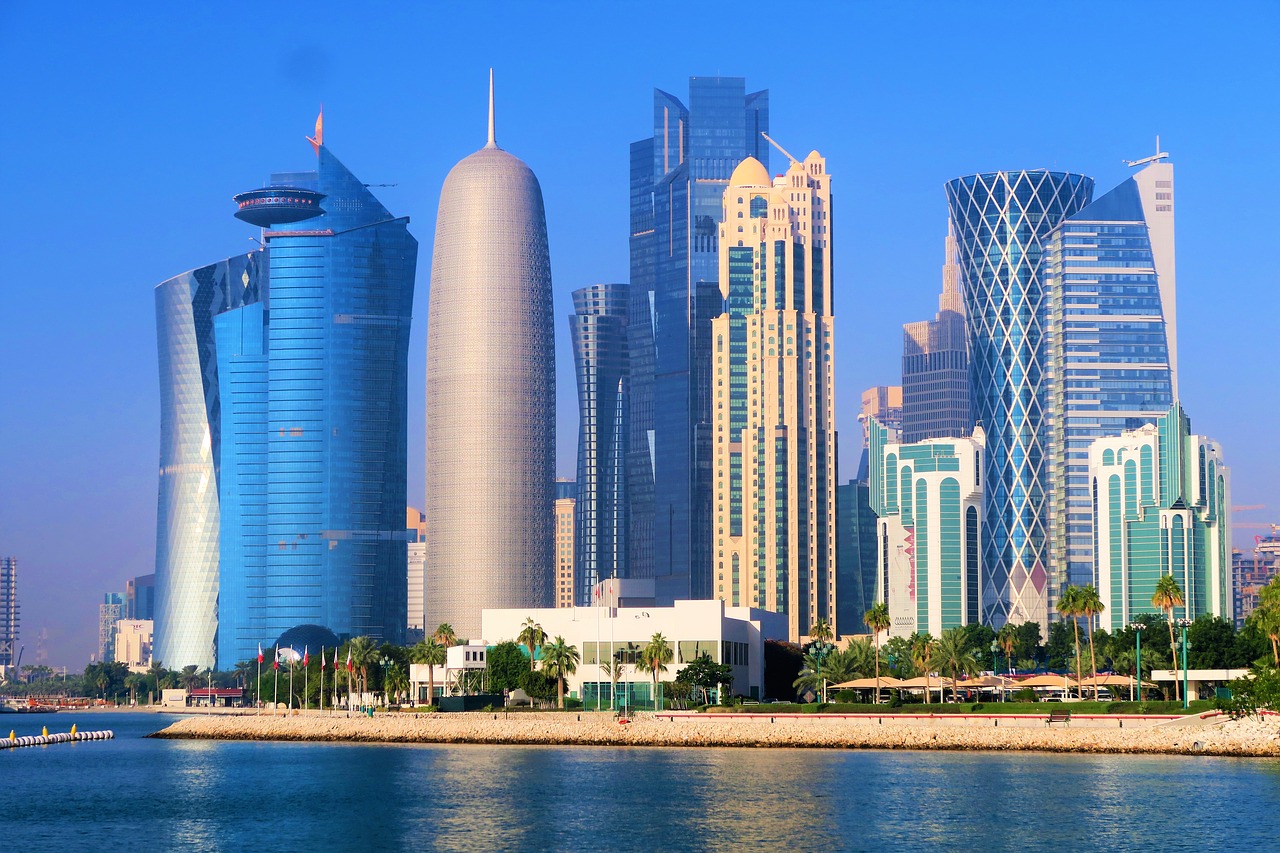 HRW interviewed six Qataris who were held “in an underground prison in Al Dafneh, Doha” where they were verbally and physically abused by officers. The detainees were then allegedly forced to confess and sign a pledge to “cease immoral activities.” The Qatar government denied the allegations stating that they include “information that is categorically and unequivocally false” and says it did not run conversion therapy for transgender detainees.

Researcher Rasha Younes said, “[w]hile Qatar prepares to host the World Cup, security forces are detaining and abusing LGBT people simply for who they are, apparently confident that the security force abuses will go unreported and unchecked.” The FIFA Men’s World Cup 2022 is scheduled to start in Qatar in late November.

Consensual sex between males is illegal under the Penal Code, article 285. The maximum sentence for violation of the law is 7 years. HRW believes, “Qatari authorities should repeal article 285 and all other laws that criminalize consensual sexual relations outside of marriage and introduce legislation that protects against discrimination on the basis of sexual orientation and gender identity, online and offline.”