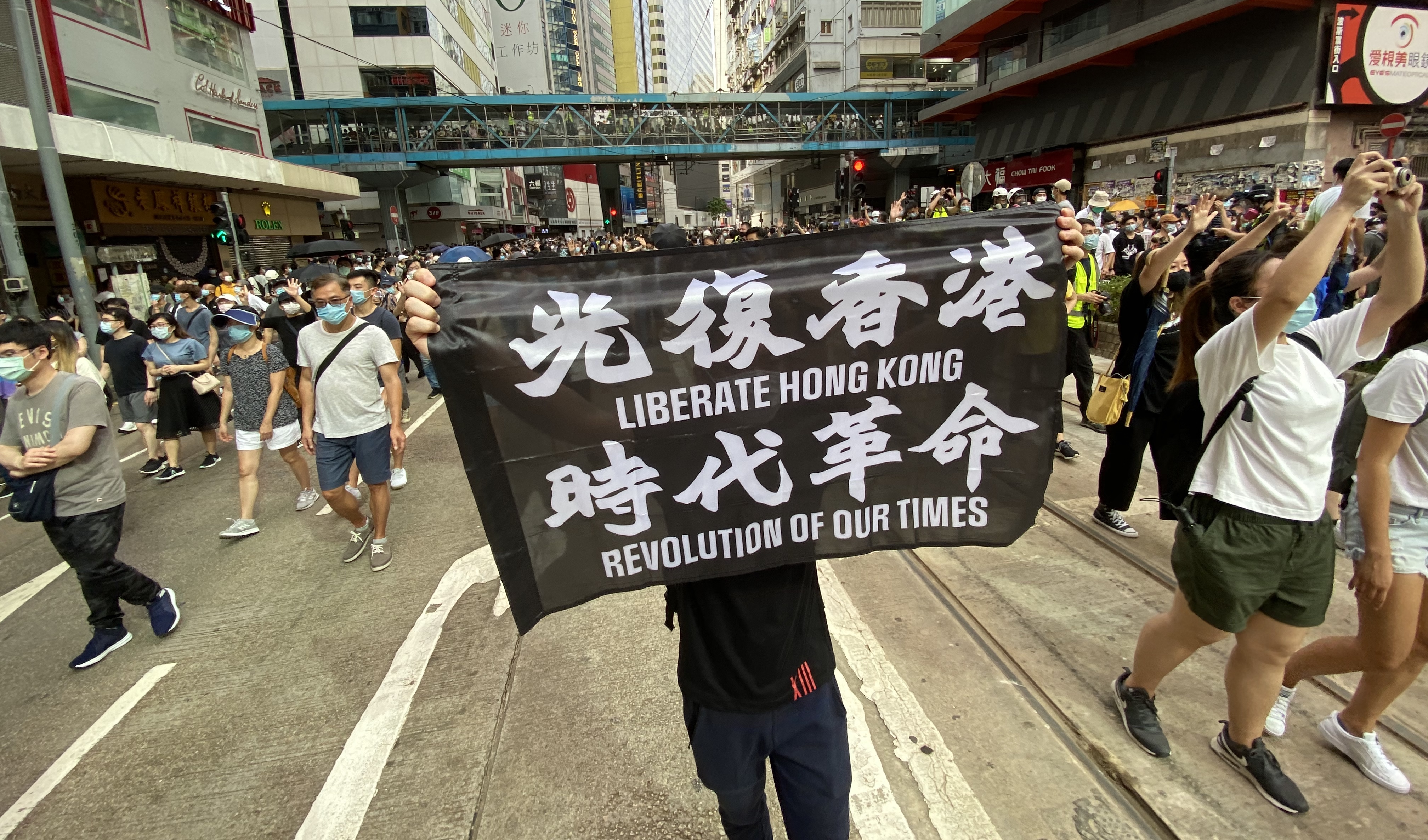 Hong Kong District Court Judge Kwok Wai-Kin Saturday sentenced Yuen Ka-him, 17, Wan Chung-wai, 16, Leung Yung-wan, 17, Tseung Chau Ching-yu, 17, and Kwok Man-hei, 19 for “conspiracy to incite subversion” under Articles 22 and 23 of the Law of the People’s Republic of China on Safeguarding National Security in the Hong Kong Special Administrative Region. The defendants are the first minors sentenced under the controversial law and were members of Returning Valiant, a self-proclaimed “revolutionary” political group.

Judge Kwok acceded to the fact that there was no evidence the defendants incited violence, but he found there was a possibility that violence could have been incited if the defendants came into contact with a person with a similar mindset. Taking these matters into consideration, Judge Kwok found that the case had reached the threshold to be considered a serious crime under the legislation. The defendants were sentenced to three years in a training centre, an alternative to imprisonment for those aged below 21.

The defendants were charged following events that occurred between January 10, 2021, and May 6, 2021. They allegedly promoted a violent uprising against China through online social media platforms, street speeches, leaflet distribution, press conferences and online live broadcasts. Incitement is alleged to have occurred through two different Instagram accounts and one Facebook account.

The legislation used in this case faced criticism following its introduction in 2020. Amnesty International has previously stated that the national security law “is dangerously vague and broad” and “virtually anything could be deemed a threat to ‘national security’ under its provisions, and it can apply to anyone on the planet.”