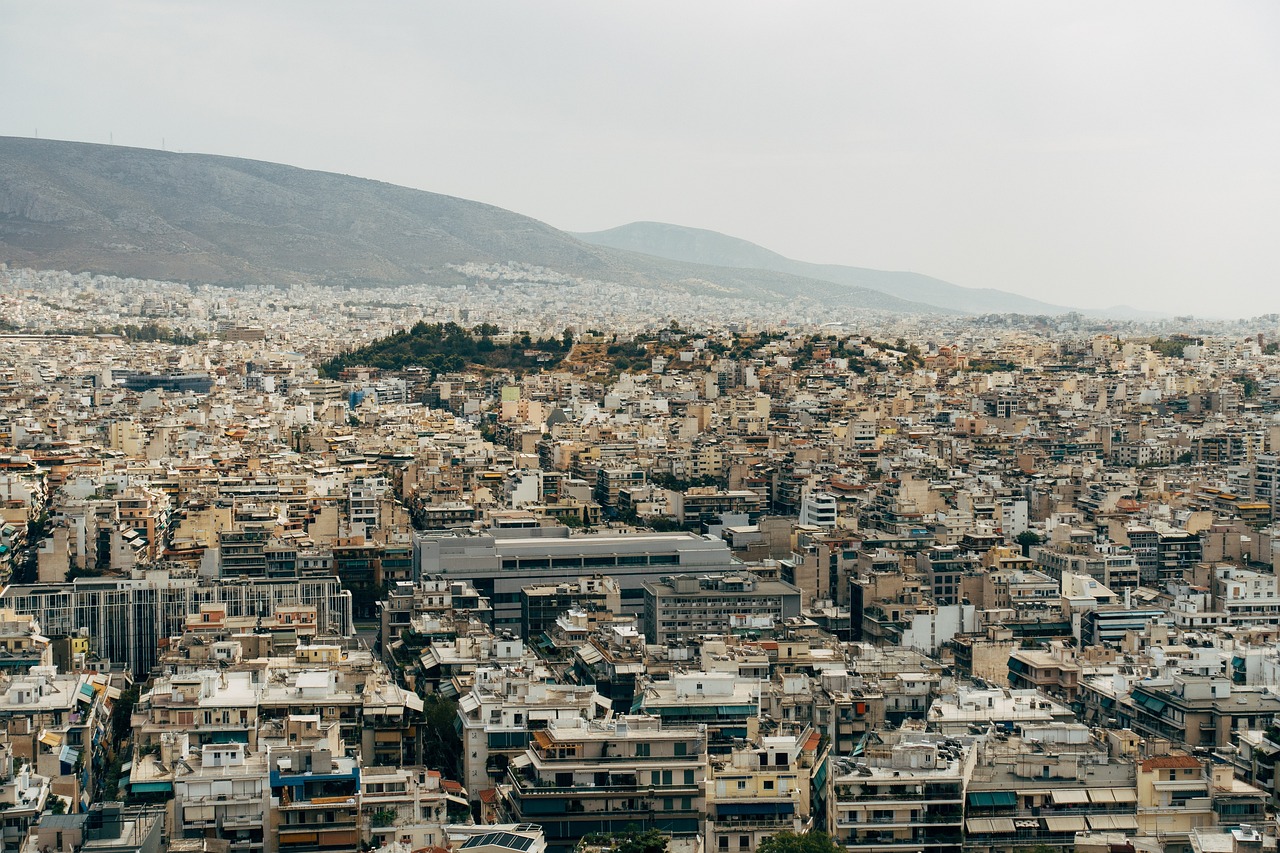 Law students from the European Union are reporting for JURIST on law-related events in and affecting the European Union and its member states.  Panagiotis Lampropoulos is a recent graduate of the University of Bristol Law School (UK). He is currently doing a year of required military service in Greece.

On September 17, 2013, Pavlos Fyssas, a Greek hip-hop artist famous for his left-wing, anti-fascist ideology was murdered in the streets of Athens by Giorgos Roupakias. Roupakias was a member of Golden Dawn, a Greek neo-Nazi political party.

At the time, Golden Dawn was enjoying its first-ever term in the Greek parliament, having gained 6.97% of the vote in the previous election, which gave it 21 seats. This came as a result of the party leveraging the deep economic crises of 2008 and 2012, scapegoating immigrants as the source of the Greek people’s woes. Another election in January 2015 would see the party gain 6.28% of the vote, this time as the third most powerful party in parliament, standing as the only party outside of the ruling and opposing SYRIZA and New Democracy parties not to have lost the faith of their 2012 voters.

On September 19, 2013, the Greek Minister of Public Order sent a letter to the Attorney General of the Supreme Court of Athens (“Areios Pagos”) referring to 32 instances of crimes involving members of Golden Dawn, and calling for the launch of a trial to prosecute Golden Dawn as a criminal organisation. The alleged crimes included the attempted murders of an Egyptian fisherman and members of trade Unions tied to the Greek Communist Party, as well as the murder of Pavlos Fyssas.

A trial against Golden Dawn commenced in April 2015 at the first instance, and on October 7, 2020, a court decision pronounced party leader Nikos Michaloliakos and all Golden Dawn MPs guilty for involvement in a criminal organisation. They were sentenced to periods of between 6 and 13 years in prison depending on their degree of involvement. Giorgos Roupakias was found guilty of murder and sentenced to life plus 14 years. The decision established Golden Dawn as a criminal organisation with a hierarchical structure that committed crimes under the orders of its leadership.

The defendants later appealed the decision, thereby launching a Court of Appeals case on June 15 2022.

Last week, I personally attended two court sessions, the first of which saw the testimonies of the parents and sister of the murdered Fyssas concluded. During his mother’s testimony the week prior, a defence lawyer and prominent Greek far-right wing and holocaust-denying figure, Konstantinos Plevris, gave a Nazi salute inside the court. Following this, the Athens Bar Association voted to launch an investigation to establish whether Plevris broke anti-racist law on the following grounds:

Plevris’ son, Athanasios Plevris, who is currently serving as Health Minister under governing party New Democracy and its leader Kyriakos Mitsotakis, described his father’s actions as a brutalisation, specifically condemning the fact that the salute took place inside the courts, and in front of a mother whose son was killed by people represented under this symbol.

This week, Plevris doubled down on his actions, giving a Nazi salute twice more. Though it was noted by the judges last week that the salute was made as they were preparing to leave the court, and thus did not see it, this time, it was made in their presence. He later went on to claim that “there is a [past] court decision establishing that Konstantinos Plevris is related to Greek nationalism and not nazism so do not listen to the left. We believe in Metaxas and salute in this way”. Metaxas is a former Greek dictator who famously declared war on Mussolini’s Italy and fought against Hitler. Plevris finally repeated the salute, making it the third time it was made during this appeal.

Following the discussion of several procedural questions on Wednesday, the testimonies of friends of Fyssas are set to begin, with Pavlos Seirlis, a close friend of the murder victim having already testified late on the same day. According to his testimony, Pavlos Fyssas had been sitting in a cafe watching a football game between his beloved Olympiacos and Paris-St-Germain, where a group of men dressed in black and military clothing were “on the move, exchanging messages”. After leaving the coffee shop, Fyssas and his friends realised that they could not reach their cars, as 30-40 men in military uniform had surrounded them. A police officer warned them that it was “best to run”. They had been attacked in waves, and all managed to escape except Fyssas. His friends later found out that Fyssas had been murdered, while at the police precinct. Roupakias had calmly found them and offered them a cigarette after murdering their friend.