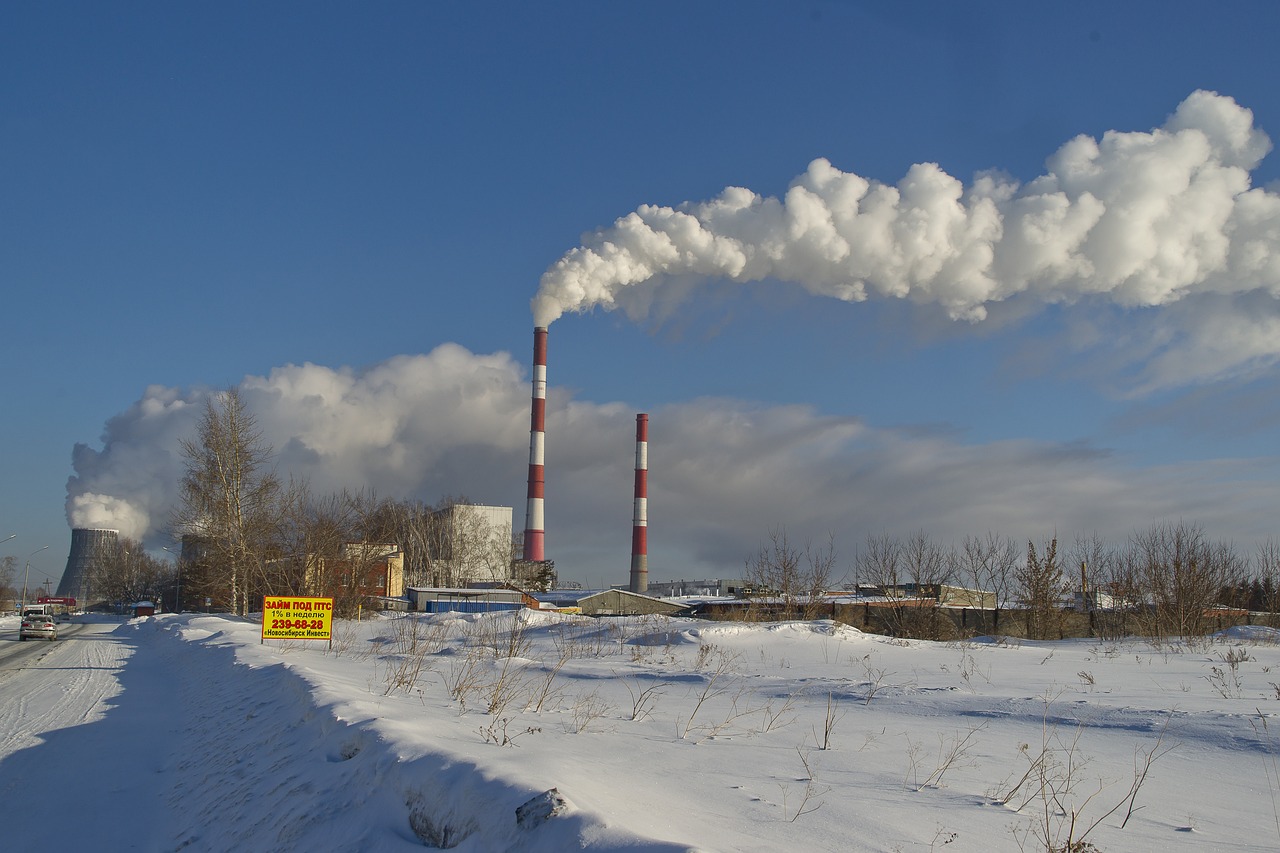 As Europe prepares for what is set to be a cold winter concerns continue to grow over the possibility of rolling blackouts. The looming energy crisis in Europe is attributable to several factors such as the depletion of domestic gas resources and suboptimal weather conditions affecting renewable energy sources. However, the general consensus is that the ongoing conflict between Russia and Ukraine is the primary cause.

Russia and the European Union (EU) are currently engaged in an ongoing gas dispute which began in March of this year following the Russian invasion of Ukraine the month prior. It is reported that Russia supplied the EU with 40% of its natural gas before the invasion. This year following the invasion Europe has reduced its imports from Russia’s main supplier of natural gas by 49%.

Several European countries have disputed payment for pipeline natural gas exported from Russia since the invasion of Ukraine as a result of sanctions which led to Western banks freezing assets of Gazprom, a Russian natural gas company that is the largest supplier to European. The situation was then worsened when Gazprom announced they were suspending services due to a suspected gas leak. It has now been reported on October 3 that the gas leak has stopped and it may be possible to resume services soon. However, concerns continue to persist due to the precariousness of the situation since the conflict broke out.

The EU ministers met on September 30 to find possible solutions for the EU energy shortage. The ministers came to an agreement on a proposal for a Council Regulation to address the energy crisis. The measures seek to reduce electricity demand while also collecting and redistributing the energy sector’s surplus revenues to final customers. The measures put in place include a voluntary overall reduction target of 10% of gross electricity consumption and a mandatory reduction target of 5% of the electricity consumption in peak hours. A cap on market revenues for electricity generators, including intermediaries, that use so-called inframarginal technologies to produce electricity, such as renewables, nuclear and lignite has been set at 180 euros/MWh. The aim is to preserve the profitability of the operators while avoiding hindering investments in renewable energies. Other measures include a mandatory temporary solidarity contribution on the profits of businesses active in the crude petroleum, natural gas, coal, and refinery sectors and the ability for member states to temporarily set a price for the supply of electricity to small and medium-sized enterprises to support further SMEs struggling with high energy prices. The Regulation is set to be adopted by written procedure in early October, then it will be published in the EU’s Official Journal before entering into force the following day.

As concerns continue to grow over the possible energy shortage in Europe, ESB, a principal energy company in Ireland, has announced significant price increases. From October 1st, it was announced that there will be an increase in residential electricity bills by 26.7 per cent and gas bills by 37.5 per cent. The Irish government have signalled that assistance will be provided with the recent budget outlining that energy credits worth €600 will be provided to households. However, concern grows as to whether this will be enough. Especially, in light of comments made by Eamon Ryan, the minister for energy in Ireland, in Brussels who stated that the energy crisis could last up to two years.

Leo Varadkar, The Tánaiste for Ireland, also said before the Dáil on October 6 that there was a possibility of blackouts over the winter as “there may be periods where total supply does not meet demand.” Such a statement raises alarm as it seems that despite the efforts being made it seems unlikely that it will be sufficient to stop Ireland and Europe from going dark this winter.