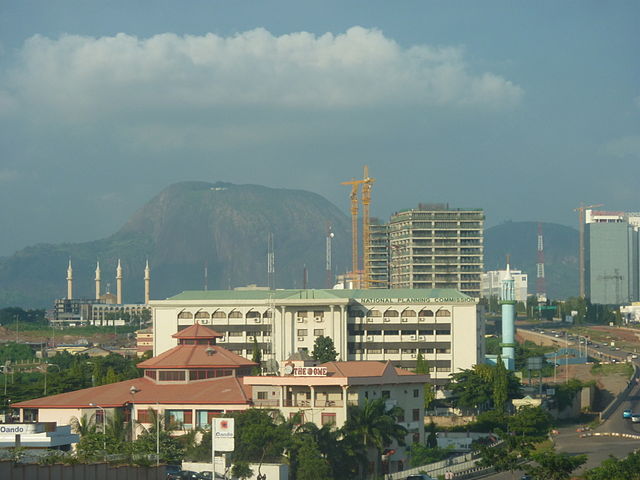 US, UK and Australian government bodies Sunday warned of an increased risk of terrorist attacks in Nigeria, particularly in capital city Abuja. The governments advised travellers against non-essential travel to the nation.

The US Embassy and Consulate in Nigeria released a statement, explaining that “targets may include, but are not limited to, government buildings, places of worship, schools, markets, shopping malls, hotels, bars, restaurants, athletic gatherings, transport terminals, law enforcement facilities, and international organizations.”

The British High Commission, Abuja updated their information page on terrorism, stating that “terrorists are very likely to try to carry out attacks,” and that that targeted areas could include “places visited by tourists.” The Australian government body Smart Traveller advised that travellers should “research routes and get professional security advice and support before departing.”

While advising that necessary precautions are taken by all and sundry, the populace is enjoined to remain alert and assist security agencies with useful information regarding threats and suspicious criminal acts around them.  Meanwhile, the Service calls for calm as it works with other law enforcement agencies and stakeholders to maintain peace and order in and beyond Abuja.

In recent months, the UN has observed instability in Nigeria, including attacks and kidnappings in refugee camps, extensive food insecurity and child malnutrition. Nigeria is also experiencing extensive flooding that has displaced over 1.3 million people, according to UN Secretary General António Guterres.