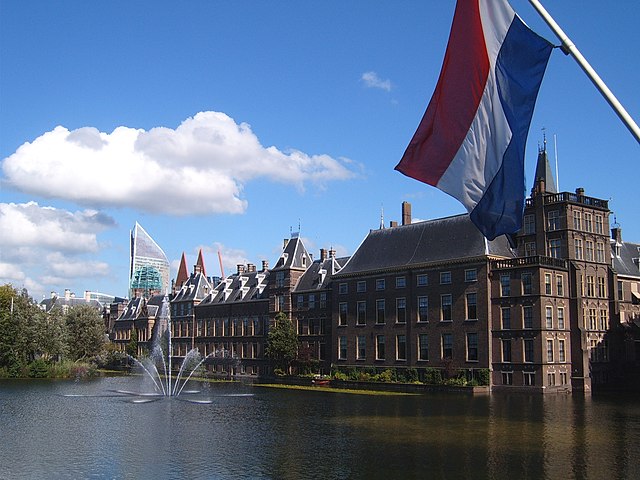 The majority of the Dutch Parliament Thursday voted to create a special tribunal to prosecute Russian military and political leaders for their acts of aggression during the nation’s invasion of Ukraine. According to the current proprosal, the tribunal would be established in The Hague. However, Thursday’s vote is not binding.

Although the International Criminal Court (ICC) began investigation proceedings into Russian war crimes in Ukraine in March, the tribunal supported by the Dutch Parliament would provide “another away around the ICC’s limitations, as the ICC cannot prosecute the crime of aggression in Ukraine,” commented Oxford University international relations expert Samuel Ramani.  Sjoerd Wiemer Sjoerdsma, a member of the Dutch Parliament, voiced his support for the vote on social media, adding “We can and must bring Putin to justice.”

President of Ukraine Vladimir Zelenksy also expressed a desire to form special tribunal to try Russian aggressors in a statement given in early this month. The Netherlands joins other countries in their support of  achieving justice for Ukraine; Estonia, Latvia and Lithuania released a joint statement this month in in support of a special tribunal.