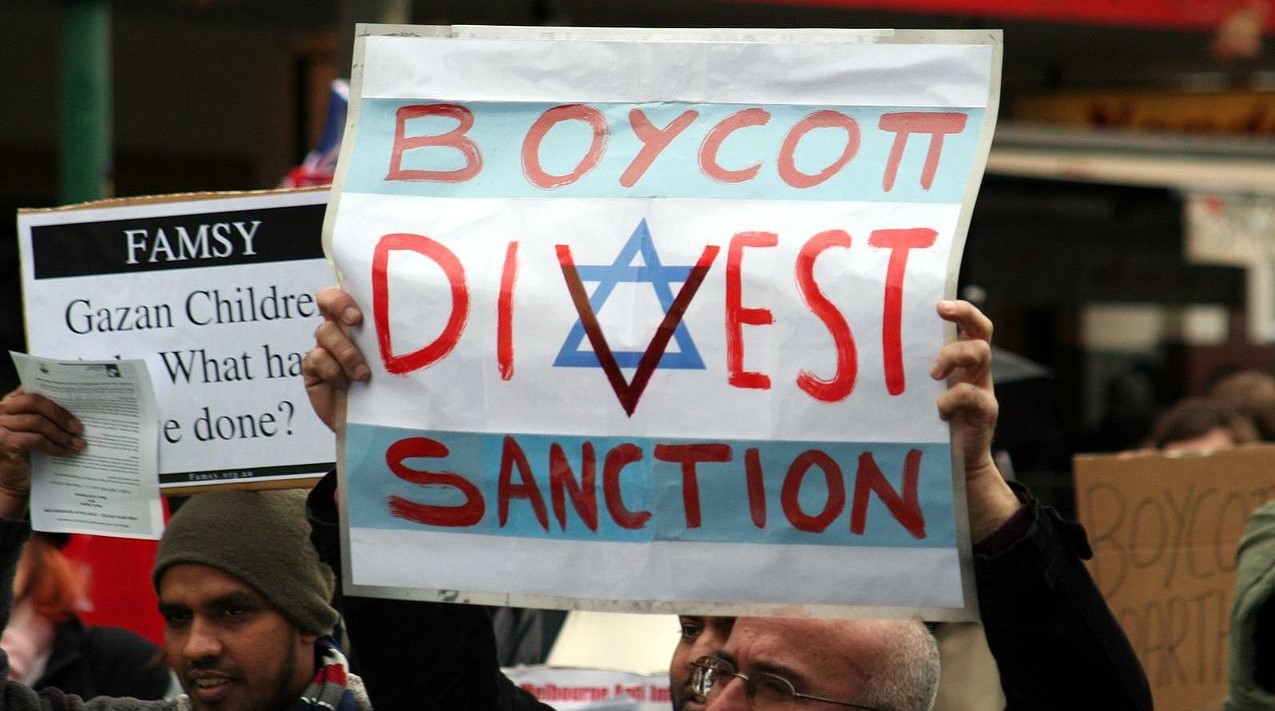 The American Civil Liberties Union (ACLU) and the ACLU of Arkansas Thursday filed a petition with the US Supreme Court challenging an Arkansas law requiring state contractors to sign a pledges stating they will not boycott Israel.

Arkansas passed the law in 2017 which required “public contracts to include a certification that the contractor will not ‘boycott’ Israel.” In the petition filed by the ACLU, the ACLU argues that the “politically-motivated consumer boycotts are not protected by the First Amendment” which the 8th Circuit held was not protected. The 8th Circuit had previously held in 2019 that the law did violate First and Fourteenth Amendment protections after a different federal judge held that the law was not unconstitutional.

Holly Dickson, executive director of the ACLU of Arkansas, said in a statement:

The right to free speech includes the right to participate in political boycotts. America was founded on political boycotts, and boycotts are a powerful way to speak and create change. This state legislative majority wanted the government to have power to force people to relinquish their First Amendment rights or pay a penalty, and that is a dangerous step backward for our rights.

The ACLU is asking the US Supreme Court to overturn the 8th Circuit’s ruling which the ACLU says is inconsistent with other federal court rulings.